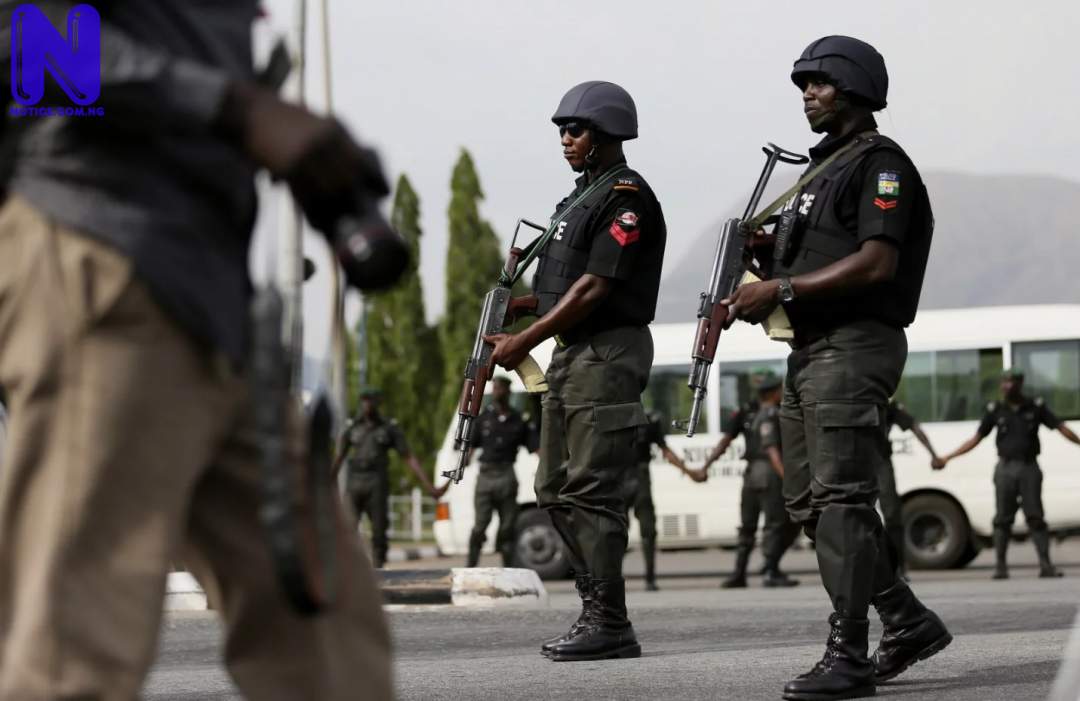 The Niger State Police Command has received 300 Special Mobile Force men to fortify efforts in rescuing the kidnapped Kagara school children, the NSTA travellers and other victims in the state.
The state Commissioner of Police CP Adamu Usman stated this when he welcomed the Operation Puff – Adder 11 in Minna.
He explained that the operation will be community-driven aimed at re- dominating and reclaiming the public space from the criminals.
The CP reassured, “We are embarking on a massive and well-planned deployment of four units of PMF and Special forces to the prone local governments of Rafi, Shiroro Munya, Bangi, Lapai/Agaie axis to consolidate on the successes and achievements of operation Puff – Adder 1launched by Inspector General of Police.”
He, in spite of that, warned police personnel to be civil in the discharge of their assignment and remain firm but decisive with criminals who threaten the safety of public space.
Usman also charged the public to make available relevant information and assured to be treated with almost confidentiality.
Also, the state Deputy Governor, Alhaji Ahmed Mohammad Ketso assured of the provision of adequate support and welfare for effective and efficient operations in the state.
Ketso then charged the officers to obey the rule of their engagement as they carry out the special assignment in the state.