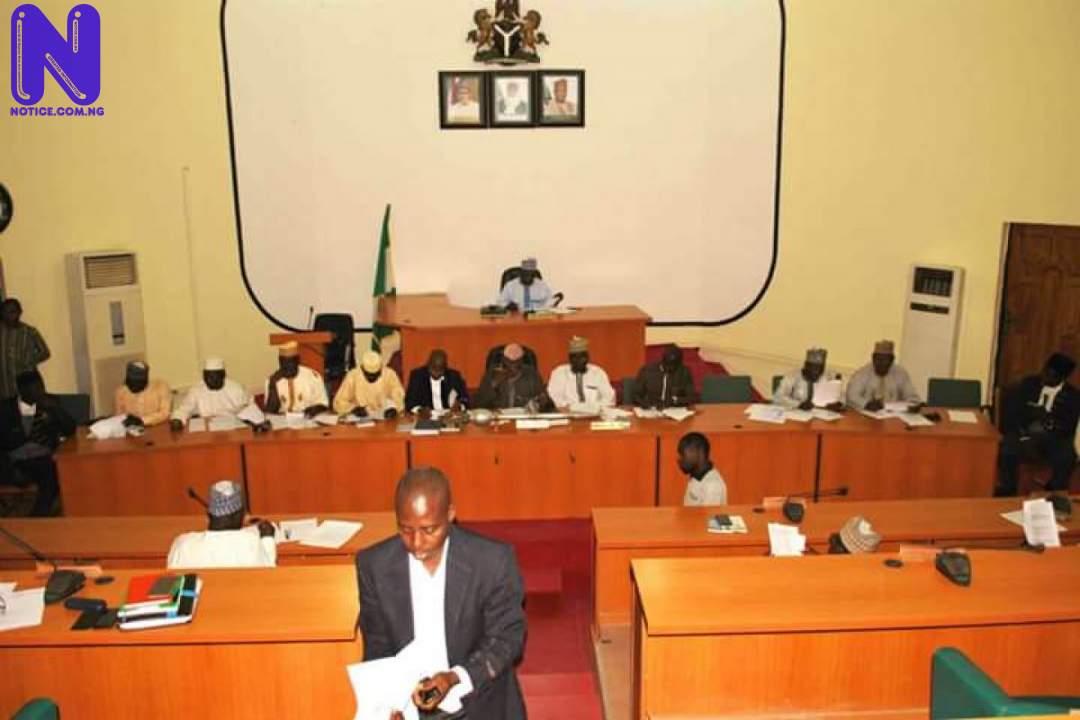 Legislators of the Niger state House of Assembly have passed the 2021 Appropriation Bill for the twenty-five Local Government councils to the sum of N60,725,185,827.

They passed the Bill during plenary after presentation of report by the Chairman House Committee on Local Government and Chieftaincy Affairs, Hon. .Shuaibu Liman Iya

Iya while giving his report told the House that out of the over N60 billion for the fiscal year, about N42 billion is for statutory allocation.

He, in spite of that, noted, “Due to the dwindling nature of the national economy which has resulted in the fall of allocation to the various levels of government, many of the local government councils in the state still remain in deficit and cannot even pay hundred percent salary”.

Iya then called on the House to look inward and strategize in order to improve the revenue data base to ensure maximum revenue generation of the various councils in the state.