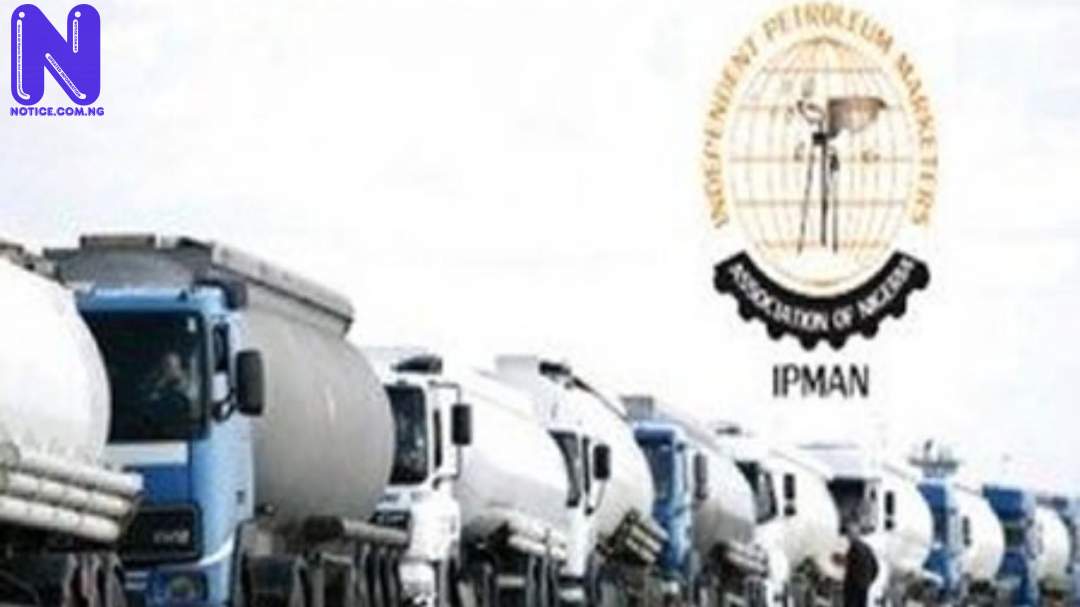 The Independent Petroleum Marketers Association of Nigeria, IPMAN, in Niger State has ordered all its members to shut down operations in the state.

The order is coming on the heels of the killing of a fuel attendant by personnel of the Nigerian Air Force on Monday at AY Ashafa filling station due to a misunderstanding between the officer and manager of the station.

The chairman of the association, Adamu Erena, said the shutdown is in solidarity with one of them whose staff was killed unjustly by men of the NAF.

He noted, ” the shutdown is not to suffer the masses but to pass the message of our sadness across to the authorities".

According to him, the association is yet to decide when to resume activities and called on the NAF and Government to ensure that justice is served, adding that the military personnel had no right to shoot an armless civil twice.

"There is no way we can let this go just like that, justice must take place. The boy didn't do anything wrong to them and his family must be compensated for this wickedness," Erena further added.