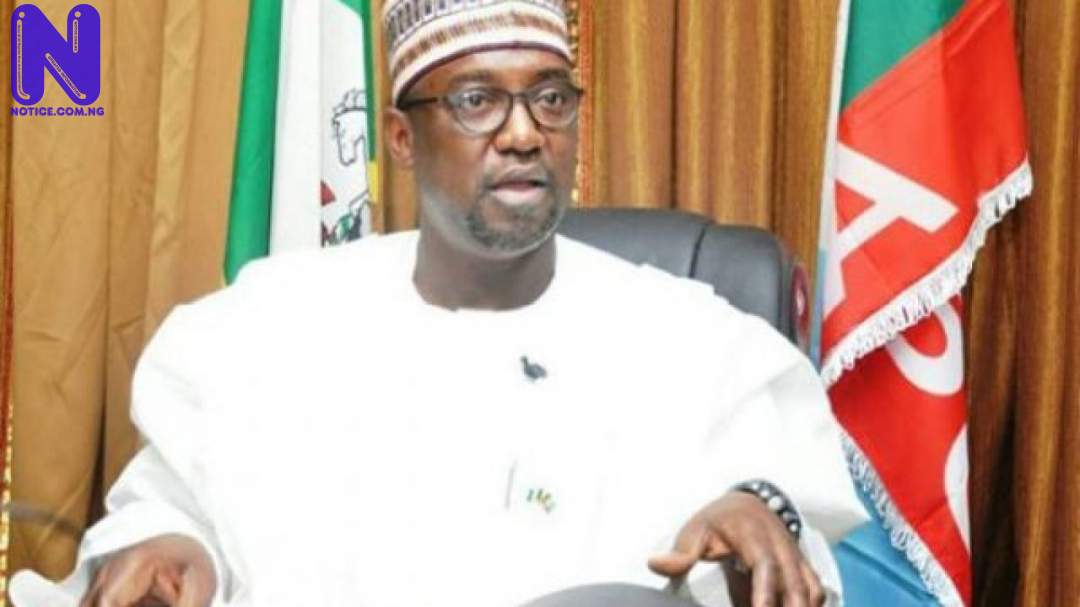 The Governor in a press statement in Minna said embarking on such a course of action by security agents in the affected states, will go a long way towards achieving success in the fight against insurgency.

"It is now time that full-fledged war should be declared on these unscrupulous elements since they have been proscribed as terrorists. We cannot just allow these people to continue with this massacre", he said.

He described the recent attacks on Nakudna and Wurukuchi communities of Shiroro local government area of the state by a terrorist group, where about 13 lives were lost on Monday as insane and unacceptable.

Condemning the act, he explained that it was barbaric and inhumane, saying efforts are being intensified by government and security agencies to ensure that desperate terrorists, who are on the run, are captured and brought to justice.

While commiserating with the victims of the affected communities, especially in Nakudna and Wurukuchi, he said,” I share in their pains and grief, I promise that more decisive actions would be taken to guarantee the lives of the inhabitants of the communities”.

Bello, in spite of that, lamented that the worrisome part of the security challenges is the inability of farmers to harvest their farm produce which may likely trigger food scarcity in the state.

"We are worried by the nefarious activities of these terrorists, desperation has been noticed amongst them as a result of the onslaught of security agents which has made them target unsuspecting rural inhabitants.

He prayed for the repose of the souls of those killed and quick recovery tfor those injured.