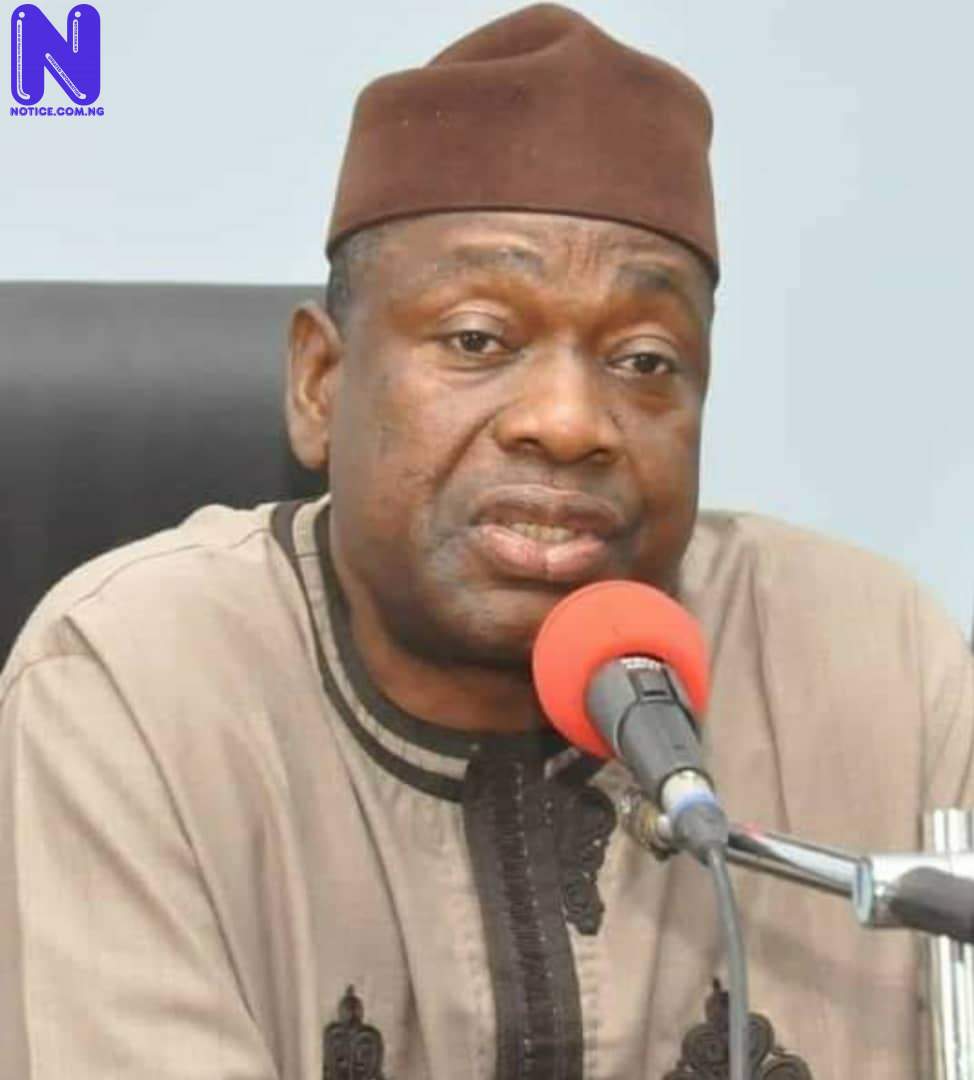 The Niger State Government has raised an alarm about the presence of Islamic State West Africa Province (ISWAP) terrorists in the Borgu Local Government Area of the state.

This is aside from earlier claims by the state Governor, Alhaji Abubakar Sani Bello of the presence of Boko Haram in parts of Shiroro, where it has overrun 500 communities.

The Secretary to the State Government, SSG, Alhaji Ahmed Matane, who made the disclosure during a press briefing in Minna, the state capital, said the group is responsible for the kidnap of the Dodo of Wawa.

He disclosed that members of the group are currently trying to establish a caliphate around the Kainji National Park located in the council.

According to him, the members of the sect claimed they are not bandits but are sent by God to the area and to indoctrinate the people with their beliefs.

“They claimed that they are not bandits, but poised to set up a Kalipha at the Kainji National Park. They claimed they are not bandits but that they are God sent and they are operating from the border of Niger, Benin Republic, and Nigeria. Though Benin Republic has closed its borders, the ISWAP is operating around the periphery trying to indoctrinate communities there to accept their teaching and forget about what government is doing, ” Matane stated

The SSG further disclosed that the two groups are both preaching against education in communities and asking parents not to send their children/ wards to school.

He also revealed that so far the state government has purchased a total of 100 vehicles and refurbished 70 others for security agencies in its bid to fight insecurity in Niger State.