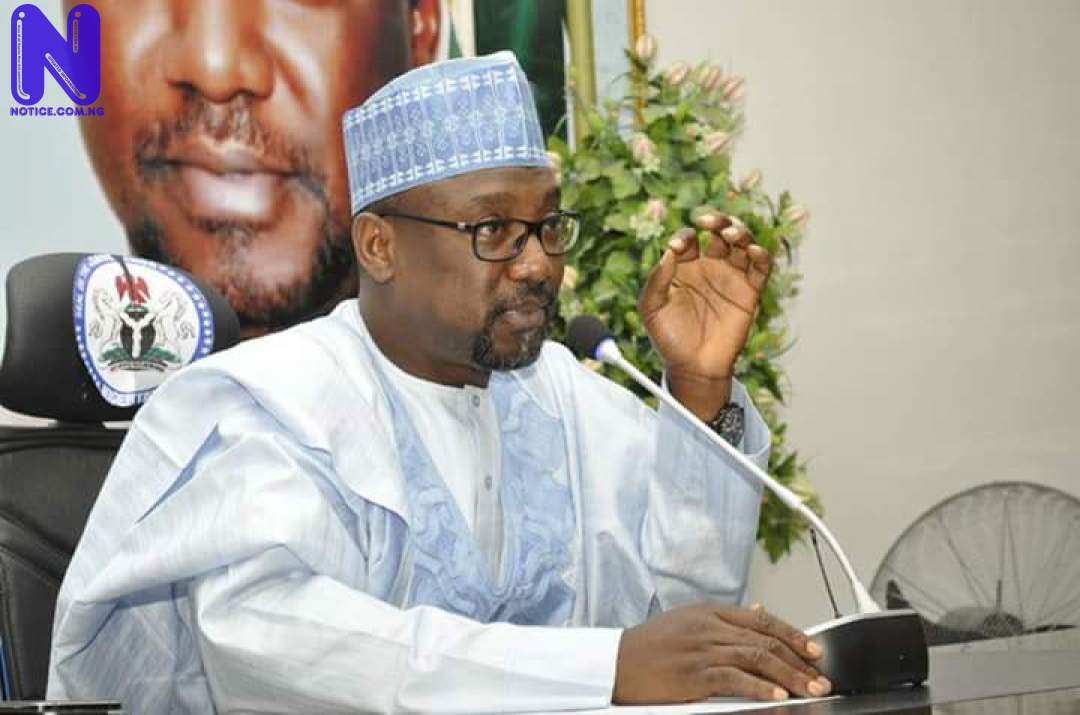 The Governor of Niger State, Alhaji Abubakar Sani Bello, has ordered the review of the process of selection of new Sarkin Sudan of Kontagora.

This is following a petition by 47 out of 48 contenders for the stool questioning the emergence of the alleged winner of the election which was held by the electoral college on Sunday.

The petitioners claimed that the exercise handled by the Commissioner for Local Government and Chieftain Affairs, Bar. Abdulmalik Sarkindaji, was shrouded in mystery, which smacks of transparency.

They called for his redeployment for being incompetent. incomprehensive and lacking capacity to handle the task and for involving himself in the complicity of compromise with people of vested interest.

The Secretary to the Niger State Government, SSG, Alh Ahmed Ibrahim Matane, made this disclosure in a statement made available to Press in Minna.

“However, the aftermath of the election was followed by petition and misgivings”

The move, As stated by the SSG is to reinforce the State Government's neutrality in the election process.

“In this regard, the Honourable Commissioner, Ministry for Local Government, Community Development and Chieftaincy Affairs, Barrister Abdulmalik Sarkin Daji has been temporarily moved to Ministry of Youth Development.

The redeployment, As stated by the statement, takes immediate effect.