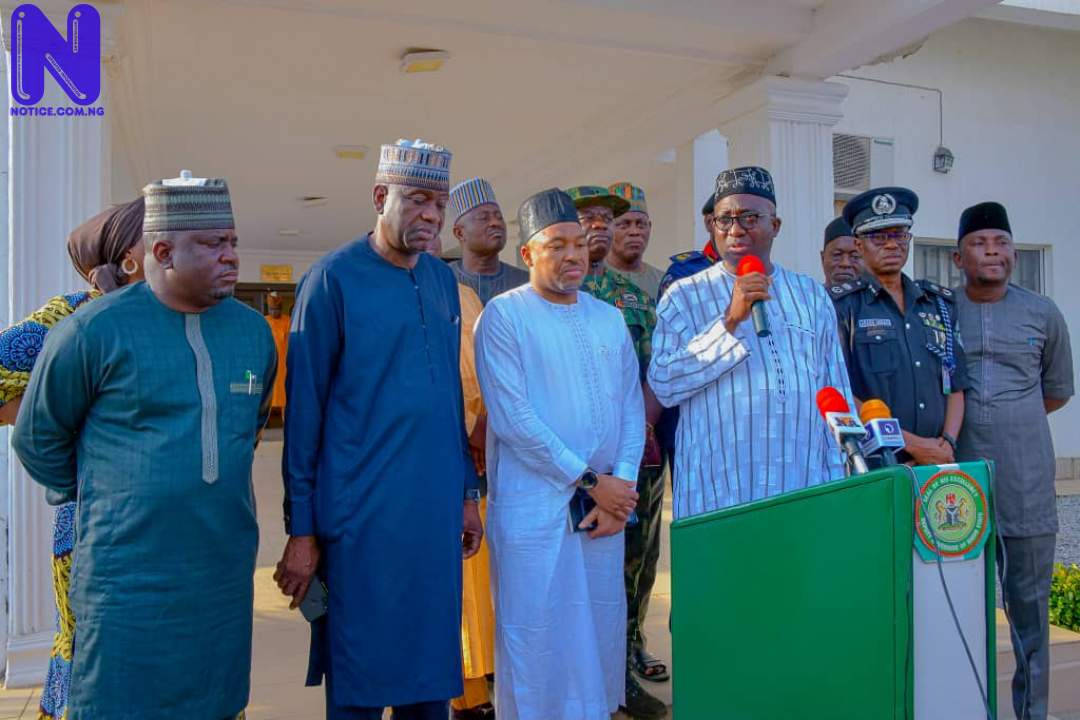 Niger State Government has debunked allegations that it deliberately ignored the parents and people of Tegina, Rafi Local Government Area after the kidnap of 136 Salihu Tanko Islamiyya students in the area.

Responding to questions from newsmen in Minna, the Deputy Governor, Ahmed Kets, said in the last few days the government has been engaging with security agencies to ensure the quick release of the kids.

The allegation is coming on the heels of complaints by both parents and the Head teacher of the school, decrying the nonchalant attitude and non-payment of ransom position of the state government to the sufferings of their children.

They claimed that the government has left the victims to their fates as they are still in the hands of their abductors.

But, reacting to the claims, the deputy governor explained that the decision not to visit and sympathize with parents of victims was for strategic reasons.

“It is strategic for us not to have visited the families and people of Tegina but we are making frantic efforts.

“For us as a government, after the kidnap incident we have been very disturbed. We can not sit down without showing any sympathy. It is not possible for us to ignore the children who are still in captivity, but the thing is that we can not disclose our strategies,” he insisted.