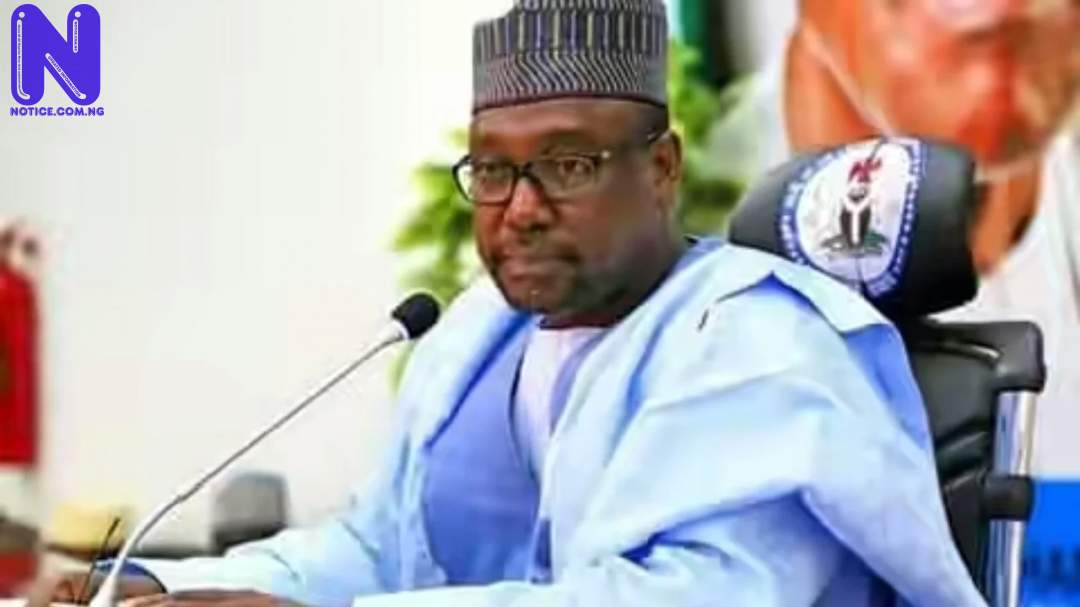 Governor Abubakar Sani Bello of Niger State has directed the Attorney General and Commissioner of Justice Barr Nasara Danmalan to constitute a committee to investigate allegation of financial mismanagement against the Chairman of Shiroro Local Government.
The Chief Press Secretary to the Governor, Mrs. Mary Noel Berje, made the disclosure in an interview in Minna on Friday.
She stated that Niger state Government under the leadership of Governor Abubakar Sani Bello will not fold it’s arms to allow the allegation against the Chairman go uninvestigated in order to unravel the true position of things and serve as deterrent to others.
“The setting up of the committee is not intended to witchunt any person but to put the record straight in line with probity and accountability posture of Niger state government,” the governor’s spokesperson said.
The Council Chairman Suleiman Dauda Chukuba, it would be recalled was suspended by the local government councillors allegedly accusing him of misappropriation of N100m ( one hundred million naira) tenement rate from North South Power Shiroro Dam.
They also accused him of another N170m ( one hundred and seventy million naira) barrowed from a bank and called on the state government to investigate the issue.
The governor’s side further stated that the Governor has equally directed the Chairman to stay aside to allow for an unhindered access to the committee.
However, when contacted, the embattled Chairman is yet to react to the development.