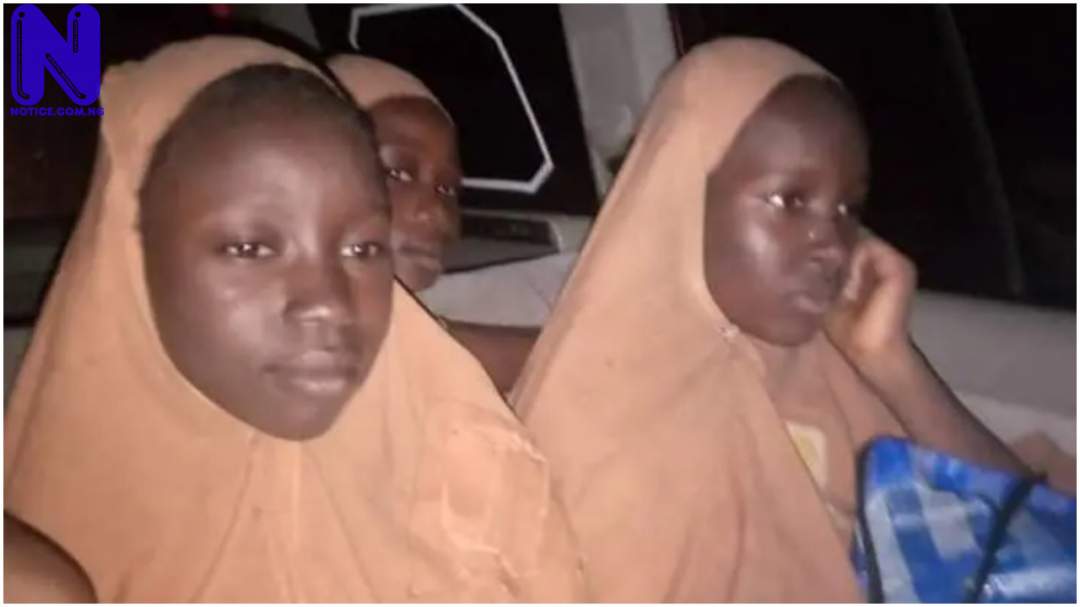 Matane who stated this in Minna said over 70 of the abductees were on their way from Birnin Gwari, a boundary between Niger and Kaduna State where they were held hostage by armed bandits.

A source close to the state government said the State Governor, Alhaji Abubakar Sani Bello would be on hand to receive the school pupils on Friday at the Government House Minna.

Abducted Pupils of Salihu Tanko Islamiyya school Tegina in Rafi Local Government Area of Niger State were said to have of Thursday, 26th August, 2021 by their abductors.

A source close to the state government had earlier said the State Governor, Alhaji Abubakar Sani Bello and other top officials would be on hand to receive the school pupils on Friday at the Government House Minna.

It was gathered that on arrival, they would be taken to the hospital for medical attention before reuniting them with their families.

It would be recalled that the children were abducted on May 30, 2021 in their school and have been in the den of the bandits until their release on Friday, despite allegedly collecting ransom to the tune of N55 million from the parents.

Before their release today, the bandits had told the parents that two of kids have already died which include a 6-year-old and a 10-year-old girls as a result of the poor condition of where they were being held hostage.

Also, last Thursday, the bandits contacted the head teacher of the Islamiya, alleging that six of the victims were in a critical condition, while urging the parents to make haste and pay another ransom of N18 million for their release.

However, it is not clear whether the six children are still alive and among those released or not.