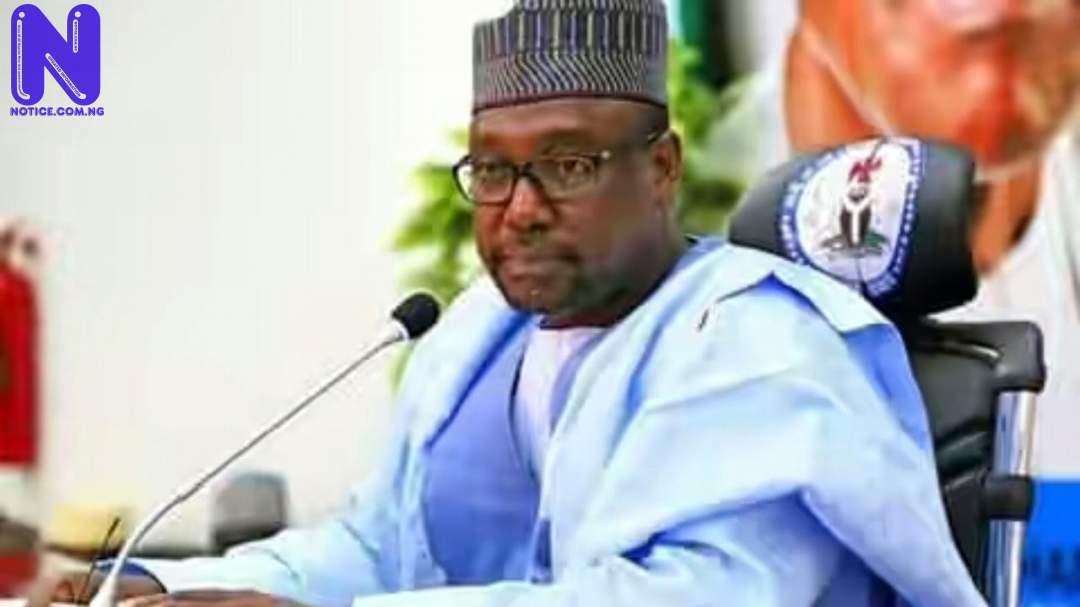 The governor in a condolence message, described the death of Bojoh's death as painful and heart-breaking.

Recounting how relevant the deceased has been in his administration serving as SSA on Local Government Affairs, he noted that the Bojoh lived most of his life in selfless service to the people, especially at the grassroots.

Bello maintained, "The efforts and contributions of Alh. Tanko Bojoh to the growth and development of Rafi Local Government area, the state and ALGON; a union that operates from the grassroots cannot be forgotten in a hurry”

“The vigour and potency of the deceased membership of ALGON at the local government chapter of the association, gave him recognition at the state and national levels, making him a one time National President of the association”.

He enjoined all to accept the death of Alh. Tanko Bojoh as an act of Allah as well as see it as a transition to the life hereafter.

Bello also commiserated with the leadership and members of ALGON as well as people of Rafi Local Government Area over the death of Bojoh.

He then prayed for the repose of the soul of the departed and for Allah to grant his immediate, extended family members, Rafi Local Government Area and the entire ALGON members the fortitude to bear the irreparable loss.

Born on the 20th June, 1960, late Alh. Gambo Tanko Bojoh was a Chairman of Rafia Local Government Area and a Ex-President of ALGON.

Until his death, he was the SSA to Governor Abubakar Sani Bello on Local Government Affairs.

He left behind a wife and five children.