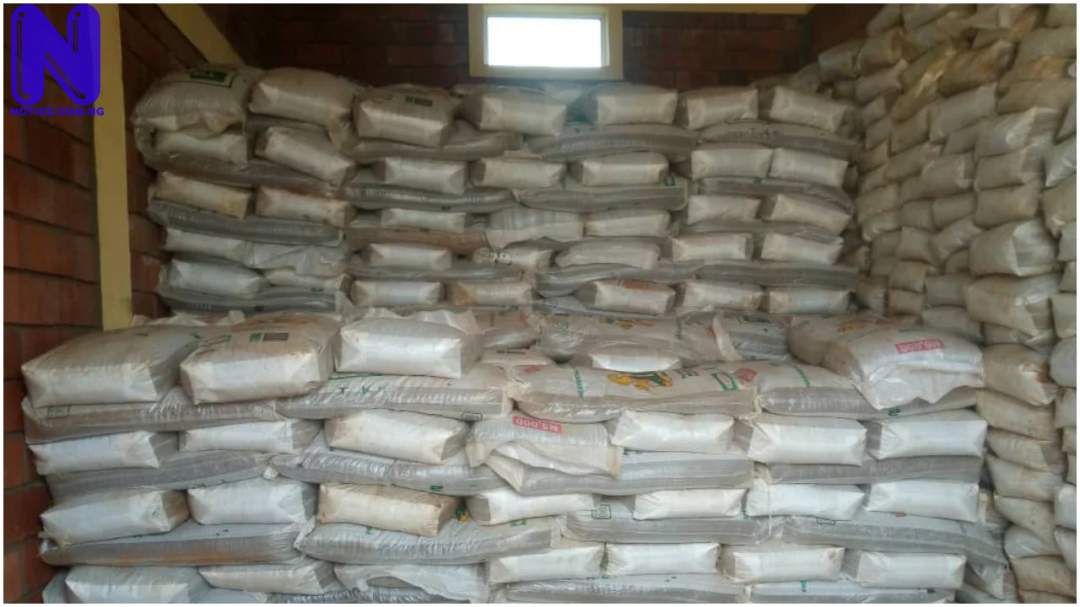 The Senator representing Niger East Senatorial District, Senator Mohammed Sani Musa has distributed three truckloads of fertilizers to farmers drawn from the nine local government areas of his constituency.
The fertilizers were given to the farmers to help boost agricultural production in the state.
The nine council areas under Niger East include Shiroro, Munya, Paikoro, Rafi, Suleja, Gurara, Chanchaga, Bosso as well as Tafa.
Presenting the items to the farmers at his zonal office in Minna, Senator Musa, represented by Alhaji Baba Sule Bissalla said Niger State is blessed with vast arable land and that his constituency alone has the capacity to feed the whole nation as it is also blessed with arable land.
“If given the necessary support, the farmers in Niger East can contribute immensely to boosting the economic capacity of the country.”
The lawmaker, in spite of that, decried the negative impact of insecurity on agricultural activities in the area, urging the federal government to tackle the challenge once and for all.
“There is no doubt that insecurity is a major clog in the wheel of farmers in the area. That is why, the federal government must find a lasting solution to the banditry problem bedevilling Niger East, so as to maximize the agricultural potential of the area.”
Warning against diversion of the 1,800 bags of fertilizers, he urged the LGS liaison officials to ensure that they get to the targeted farmers.
Commending Sen. Musa’s efforts, beneficiaries thanked him for his continuous support towards bringing dividends of democracy to his constituents.