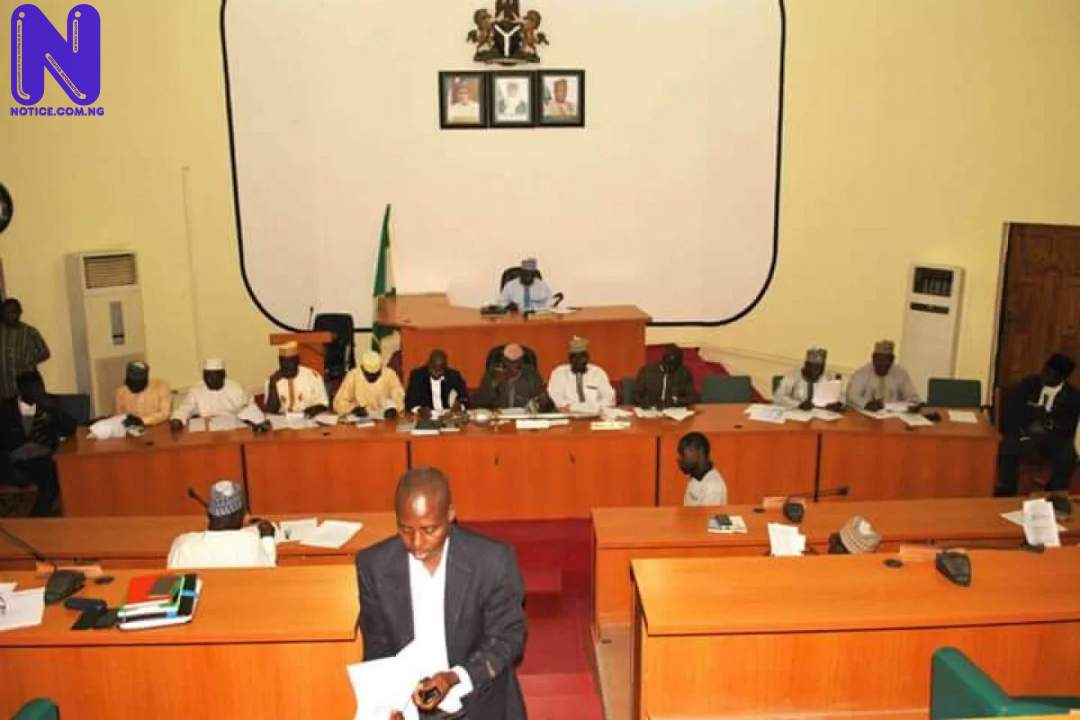 The Niger State House of Assembly has accused the State Government of not adhering to the appropriation law and transparency in its expenditures in the past year.
Against this backdrop, a seven-man ad-hoc committee has been set up by the House to investigate the state governments expenditure.
The investigation is expected to cover the Federal allocation accruing to the state as well as the Internally Generated Revenue IGR for the state.
The committee was constituted following a motion of Urgent Public Importance moved by a member representing Bosso constituency Abdulmalik Madaki during the house plenary.
Madaki observed that expenditure of the State Government for the past one year has not been carried out in accordance with the laid down law and also not handled transparently.
The lawmaker argued that yearly estimates and expenditure by law ought to have been laid before the Assembly in accordance with the provisions of section 123 subsection (1) of the 1999 constitution as amended.
Condemning the development, Madaki insisted that as elected officials and representatives of their various constituencies, the executive arm must be put in check for effective service delivery to the people.