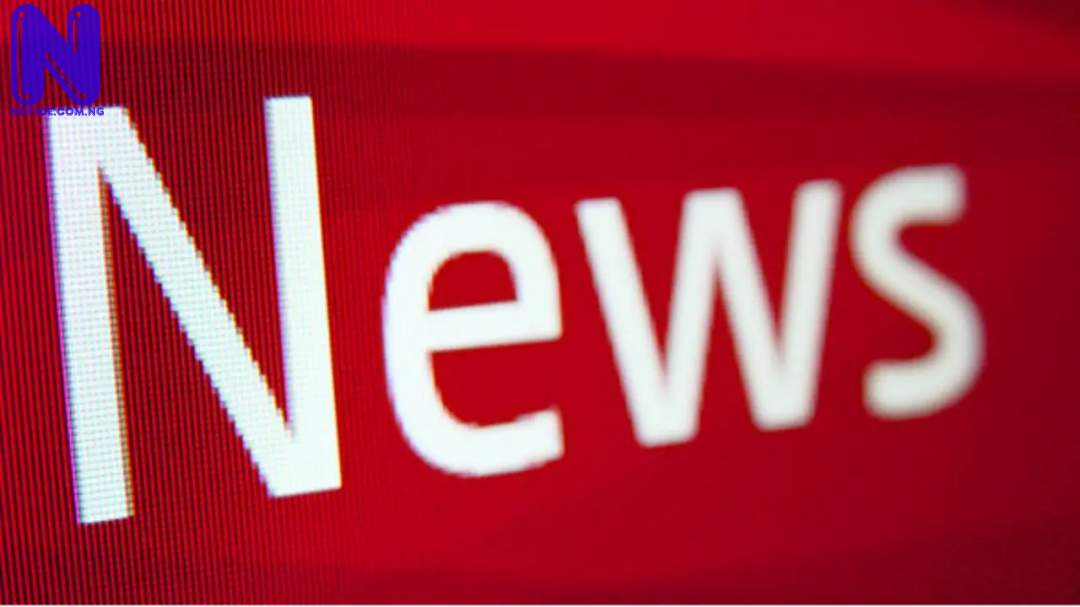 He died on Sunday at the main hospital of the capital Niamey, Guardian reports.

His party, the Social Democratic Party confirmed his death.

They, in spite of that, failed to disclose the cause of the death.

He said he received the news with a “heavy heart”.

Omar led the PSD, which is allied with Issoufou’s Party for Democracy and Socialism and became Issoufou’s labour minister since 2017.

Omar began his political life in 1999 under president Mamadou Tandja, serving in parliament.