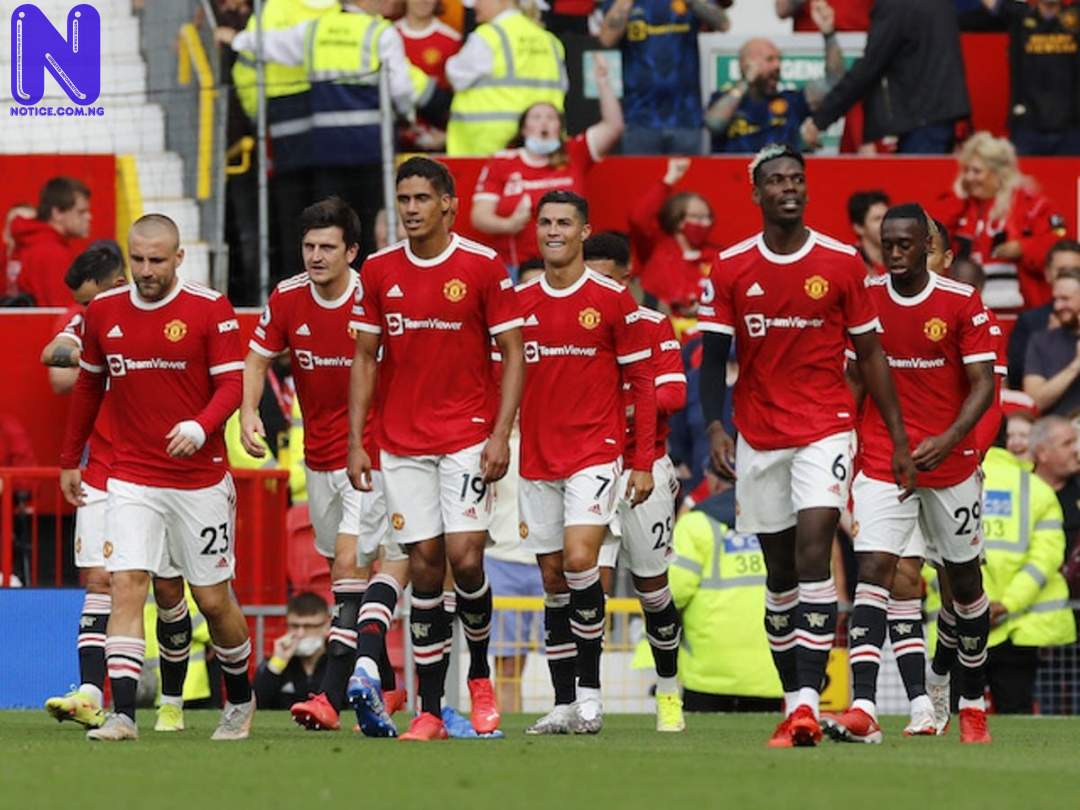 Ex-Arsenal defender, Nigel Winterburn has predicted the position Manchester United will finish this season in the English Premier League, EPL.

Man United are currently in the 4th position on the Premier League table with 14 points after seven matches.

DO YOU KNOW >>> They don't have identity – Richards, Shearer slam Man Utd after defeat to Leicester - EPL

But Winterburn expects Man United to miss out on the Premier League title this season.

According to him, the Red Devils are likely to finish behind Manchester City, Chelsea and Liverpool in the table.

Speaking with Paddy Power, Winterburn said of Man United: "They are a bit slack when they lose the ball and make it too easy for the opposition. That is something a manager must instil in a team and Manchester United must improve the dirty side of their game.

"It will be interesting to see if Ole can get this group of players doing that moving forward. Ole knows that if he does not win every game, people will say he has not got enough experience and that a different manager would, but we don't necessarily know that.

"Winning the league isn’t a foregone conclusion anymore like it used to be under Sir Alex. Manchester United were winning at home, so the Everton result has to be considered as dropped points.