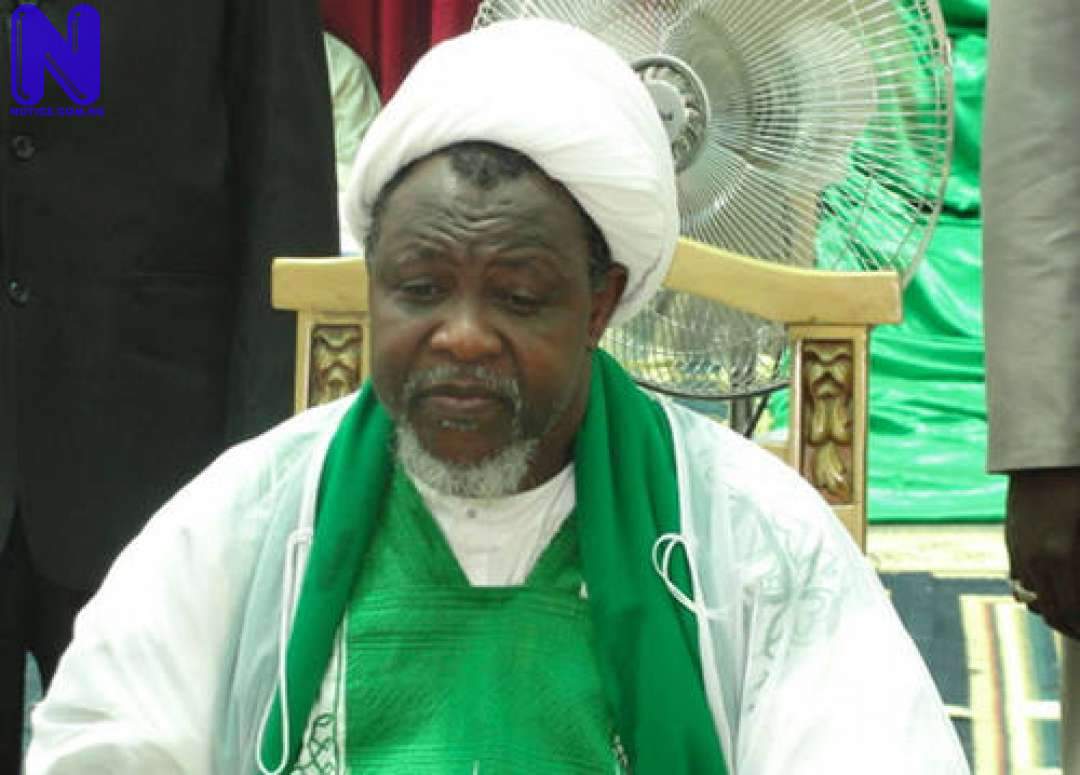 
The National Human Rights Commission, NHRC, yesterday released the report of a special panel it constituted to investigate the December 12, 2015, bloody clash between Shi’ites, under the Islamic Movement of Nigeria, IMN, and the Nigerian Army in Zaria, Kaduna State.

The clash which resulted in the death of many members of the sect, with others seriously wounded, occurred after the Chief of Army Staff, COAS, Major-General Yusuf Buratai, who was on his way from Dutse to pay homage on the Emir of Zazzau before proceeding to Depot NA Passing Out Parade of 73 Regular Recruit Intake, was denied passage by members of the Shi’ite sect.

According to the report, the leadership and members of the IMN “were responsible for the abuse of right to freedom of movement of the convoy of the COAS and other members of the public by blocking the public highway on December 12, 2015.”

The NHRC, in the voluminous report which head of the investigation panel, Mr. Tony Ojukwu, submitted to its Executive Secretary, Professor Bem Angwe, however called for speedy trial of the detained leader of the Shiite Islamic sect, Sheikh Ibraheem El-Zakzaky.

The Human Rights Watch, HRW, had alleged that no fewer than 300 members of the Shi’ia sect were killed and secretly buried by the members of the Nigerian army, adding that, “The killing of hundreds of Shia Muslim members of the Islamic Movement of Nigeria, IMN, by Nigerian soldiers from December 12 to 14, 2015, appears to have been wholly unjustified.”

But Buratai had while speaking during the opening ceremony of the sitting of an investigative panel set up by the NHRC on Tuesday, explained how his convoy was held hostage by members of the sect, stressing that his convoy was blocked in Zaria, adding that those accusing the Army of violating the rights of members of the group were insincere.

The commission stated that its findings revealed that members of the sect had on the ill-fated day, turned out en mass and blocked the public highway with arms, “becoming riotous and constituting an obstruction on the road and placing stones and bonfire to prevent passage of the convoy of the COAS.”

Noting that there is no evidence before the panel indicating that the action of the sect was pre-planned or premeditated, the report said: “The panel found that the people killed during the incident were given mass burial without first establishing their identities or autopsy or medical report, indicating the cause of death.”