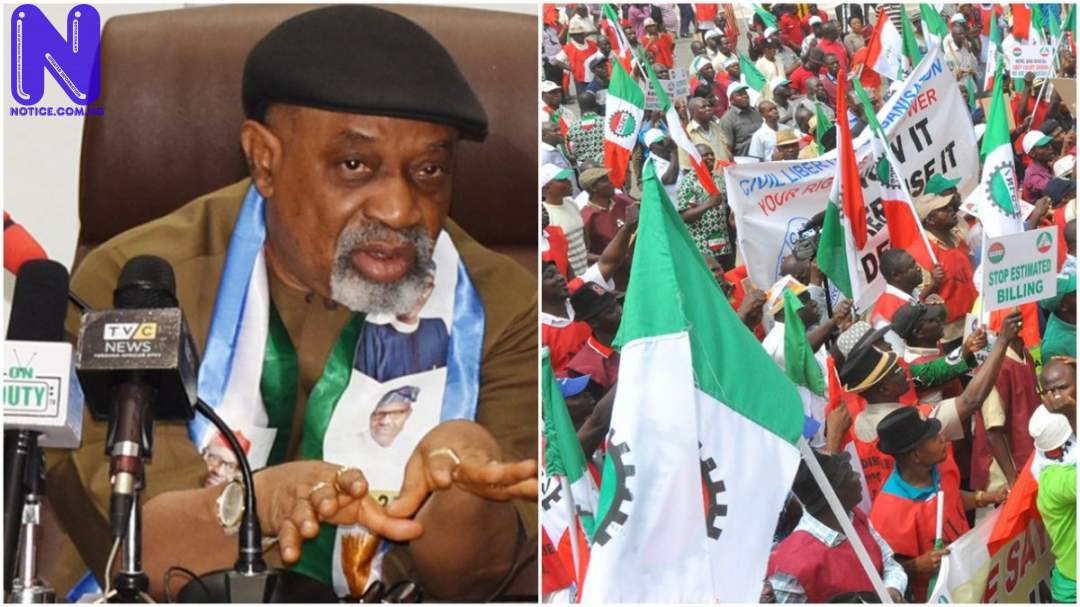 The Minister of Labour and Employment, Dr Chris Ngige, has promised to end the disagreement on the consequential adjustment and salary relativity.

Ngige, who made the promise to Labour Writers in Abuja on Wednesday, said that the disagreement was responsible for the delay in the implementation of the new minimum wage, NAN reports.

Press had reported that negotiation between the Federal Government and the Joint National Public Service Negotiating Council (JNPSNC) on the new minimum wage has been rescheduled for Sept. 16.

But, speaking on Wednesday, Ngige said the decision to end the disagreement was to avoid the burden the backlog of arrears, the new minimum wage, would pose to state governments.

“If you remember, a committee was set up and I was a member. When we left, the Permanent Secretary took our place and was negotiating with the Joint Negotiating Council on the consequential adjustment.

“The states are waiting for that, and it is not proper for us not to fast-track that negotiation so that even the states will not have too much back log to pay when the consequential adjustment is concluded.

“So, the sooner we conclude at the Federal level, and the Joint Negotiating Councils in the states takes it from there and negotiate with the states, the better for everybody,’’ he said.

Ngige added that another negotiation was important to be able to ascertain the number of states that would be able to be to pay the backlog.

He said that it was the determination of the President Muhammadu Buhari’s administration to fast-track the negotiation on consequential adjustment.

The minister said he had received a correspondence from the Chief of Staff to the President notifying him of a deadline to the negotiation, adding that the details would soon be made public.

He also disclosed that the federal government would constitute a Presidential Committee on Salaries and allowances that would take request after the consequential adjustment and ensure salary uniformity.

“Before then, that same committee will appraise the level of work load and evaluate all cadre of work and come out with salaries and allowances commensurate with each.

“It is one of the things that the government has decided, and I have just seen the correspondence. When the details are out, we will let you know,’’ he said.