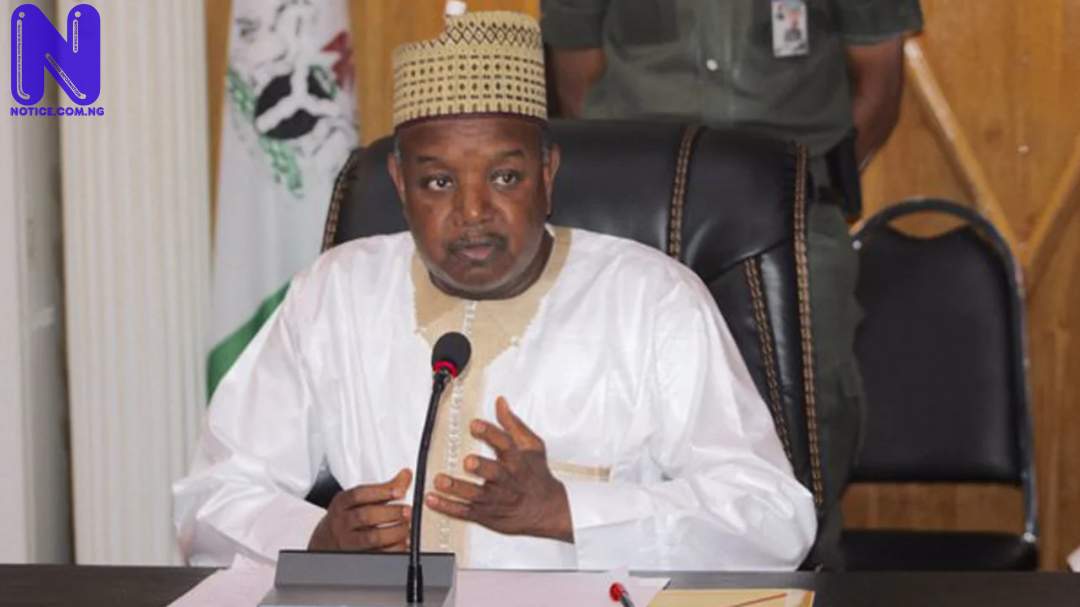 Nigerian Governors on the platform of Nigerian Governors’ Forum (NGF), on Tuesday in Ibadan, the Oyo State capital, pledged to assist traders at Shasa market in Ibadan, to rebuild the market.
Press reports that the governors made this promise when they visited the market on Tuesday.
Our correspondent learnt that visit of the governors to the market is coming few days after the clash that occurred in the market.
The clash erupted as a result of the death of a Yoruba man, Mr. Sakirudeen Adeola.
Adeola, Press gathered, died as a result of a charm allegedly placed on him by another man who is said to be an Hausa by origin.
During the clash, some shops and houses were burnt.
Our correspondent gathered that during the clash, about five people reportedly lost their lives.
NGF has, in spite of that, promised to rebuild the market.
NGF delegation led by Governor of Kebbi State, Senator Abubakar Atiku Bagudu, spoke on behalf of his colleagues when they visited the market.
Bagudu, who was joined by his colleagues from Zamfara, Kano, and Niger States, commended Governor, Seyi Makinde, for what he has done in restoring peace and normalcy to the community.
Bagudu, said, “We, the Nigerian Governors’ Forum, are going to support. As a matter of fact, we have given a token to those who are already displaced, and we will meet at a wider table tomorrow and can assure that more support will be mobilised.”
He explained that the visit of the governors was to commiserate with the government and people of the state on the incident that led to the destruction of properties in the state.
He added that the Governors had seen the level of damages and are ready to assist on rebuilding of the market.
Bagudu said, “For the generality of all Nigerian People, it is important to know that the streets of Ibadan are calm. People are not chasing one another. People are supporting one another to resume normalcy.
“One, there had been contention over the leadership of the Sasa market but even though the Seriki Sasa and Baale of Sasa are in agreement about leadership, other interested groups were not so in agreement. So, there was this undercurrent playing out.
“On the other hand, there was somebody pushing a wheelbarrow with tomatoes and it fell in front of a shop. Ordinarily, one would have thought such is normal in a market but since emotions are pent up, unfortunately, we had such a situation. We sympathise with all those who lost their lives and property.
“We saw the damage and we appreciate what the governor has done so far. We have seen what the security agencies have also done, and we are glad that things are returning to normalcy.”