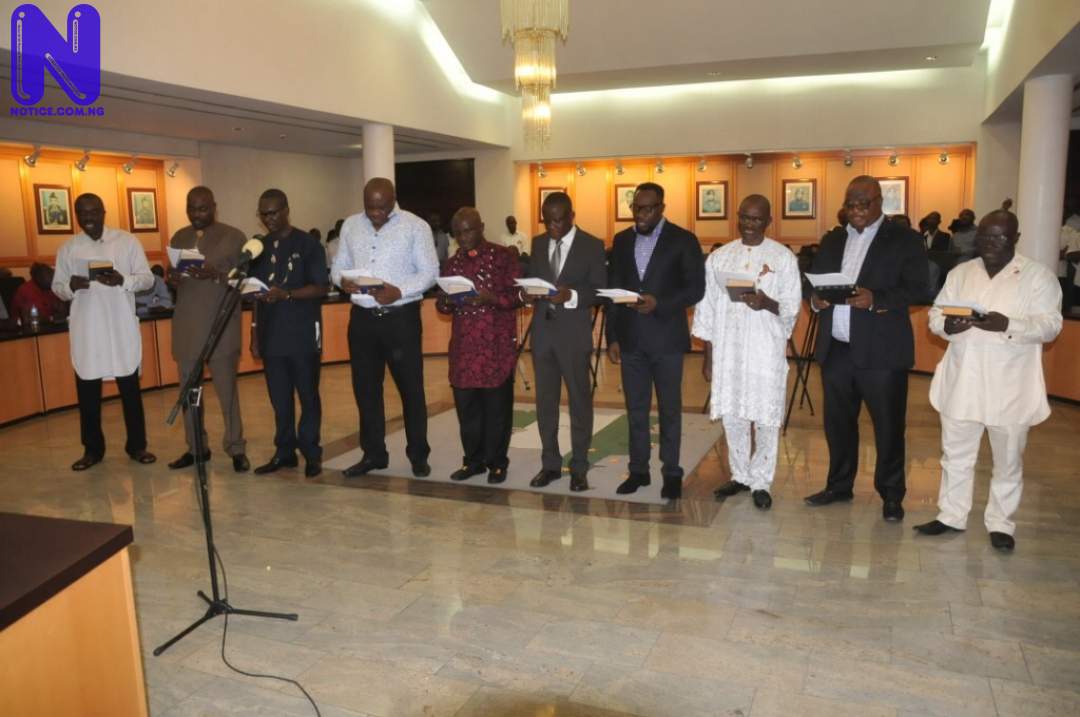 The Nigerian media was thrown into mourning yesterday following the death of Toyin Obadina, Deputy Editor of Newswatch newspaper.

Obadina, who was shot on Saturday morning by unknown gunmen, passed on at the Lagos State University Teaching Hospital, LASUTH, Ikeja on Sunday.

According to a police source, the late Obadina, 50, was driving a Toyota Yaris car with number plate AKD 701 CE when he was shot along Ijebu-Ode road, around Hypo/Lucky Fibre junction. He was attacked by five gunmen who operated in an SUV whose make and number could not be ascertained at the moment.

The source said the men of the underworld carted away N20,000 from the victim and shot him on his stomach before fleeing to an unknown destination.

It was gathered that the widow, who was contacted at their Tunde Odewole Crescent, Adamo in Ikorodu, together with other sympathizers rushed the victim to Lagos State University Teaching Hospital, LASUTH, Ikeja where doctors commenced immediate treatment.

He was later confirmed dead by the Doctor who attended to him.

The bereaved widow, Biola Obadina, told newsmen that it was an armed robbery attack. As stated by her, “it happened around Imota area of Ikorodu. He was coming back from work around 11.30 pm because it was their production day. He was shot and they collected some money from him.

“I feel so bad over his sudden death. He went to work and was shot on his way back home. Our first son is just 12 years, second one is nine while the last is five years old.

“We are yet to tell the senior ones who are in boarding houses.”

Lagos State Police Public Relations Officer, Ngozi Braide, who confirmed the development, said the Police at Sagamu Road Division received information about the incident around 5.30 am, Saturday, and the Divisional Police Officer mobilised his men to the scene.

She said the Police team later visited the victim at LASUTH where he was receiving treatment in a stable condition only for information to filter in that he died the next day.

She said the police had recovered the victim’s car, and that detectives were combing the entire Ikorodu and its environs for possible arrest of the fleeing hoodlums.

Meanwhile, the Nigeria Union of Journalists, NUJ, and the Nigeria Guild of Editors, NGE, have in separate statements condemned the attack.

The bodies called on the Commissioner of Police, Lagos State to track down the killers without delays.