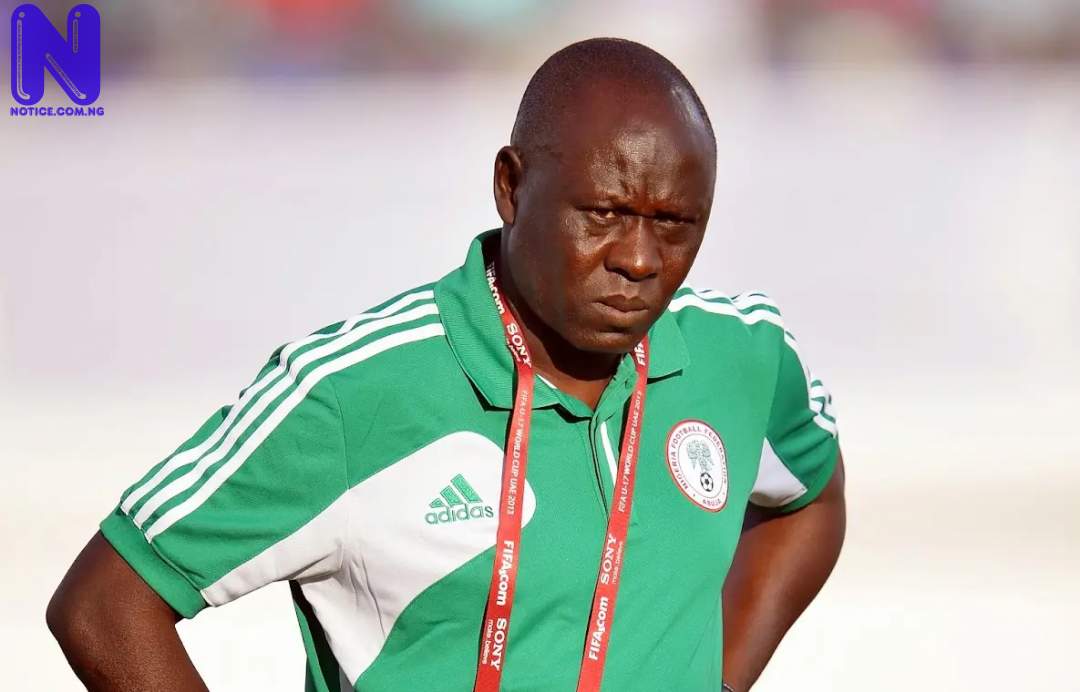 The General Secretary of Nigeria Football Federation (NFF), Dr. Sanusi Mohammed, has rubbished reports claiming that Manu Garba, has been sacked as coach of the U17 team, following their elimination in the Round of 16, at the ongoing FIFA U17 World Cup in Brazil.

Sanusi, speaking to SportingLife, also insisted there was no plan to sack Garba, without following the due process.

He said NFF would demand a full technical report from the coach, which would be reviewed by its Technical Committee headed by Ahmed Yusuf Fresh, before the board can take any decision.

“I know that much was expected from the team and many football pundits favoured the Eaglets to lift the trophy being a five-time winner of the cadet championship but you know in football anything can happen.

DO YOU KNOW >>> EPL clubs to play friendlies before season restarts

“Though I was not particularly happy with our ouster it doesn’t warrant the federation sacking a coach with valid contract.

“I can tell you categorically that Coach Manu Garba has not been sacked by the federation,” Sanusi said.