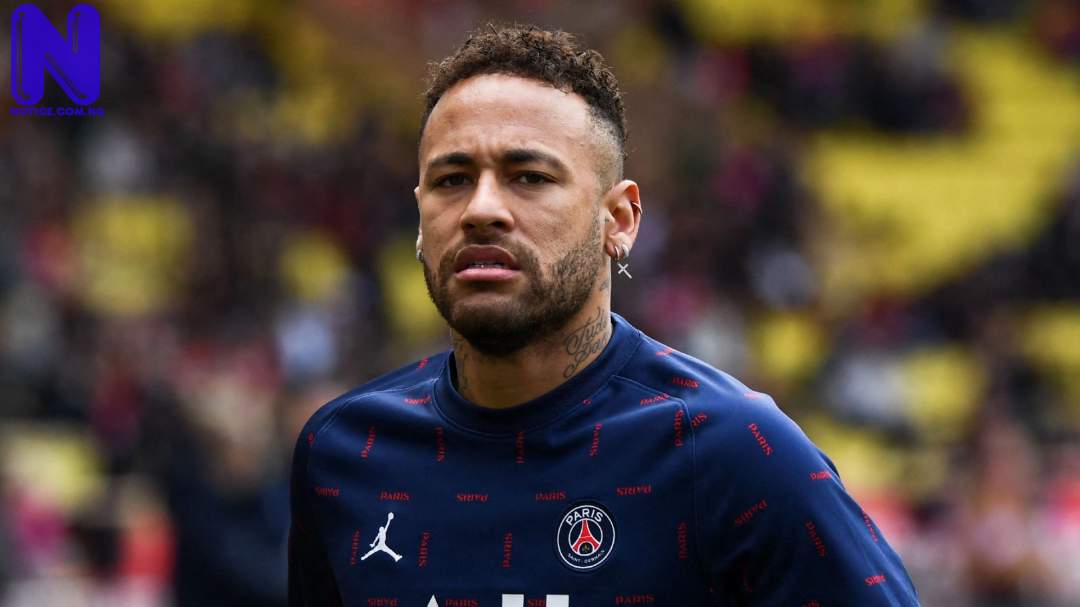 Sancho was not selected by Gareth Southgate for the 2022 World Cup, while Kane will captain the Three Lions.

The last time the winger played for England was in a five-goal victory away to Andorra in a World Cup qualification match back in October 2021.

This season, he has scored only twice for United in the Premier League.

Yet Neymar has named Sancho and Kane as his two favourite England stars.

When asked who his favourite English players were, Neymar told the UK Telegraph: “I really like Kane and Sancho, they are two incredible players, and I have a special love for them.