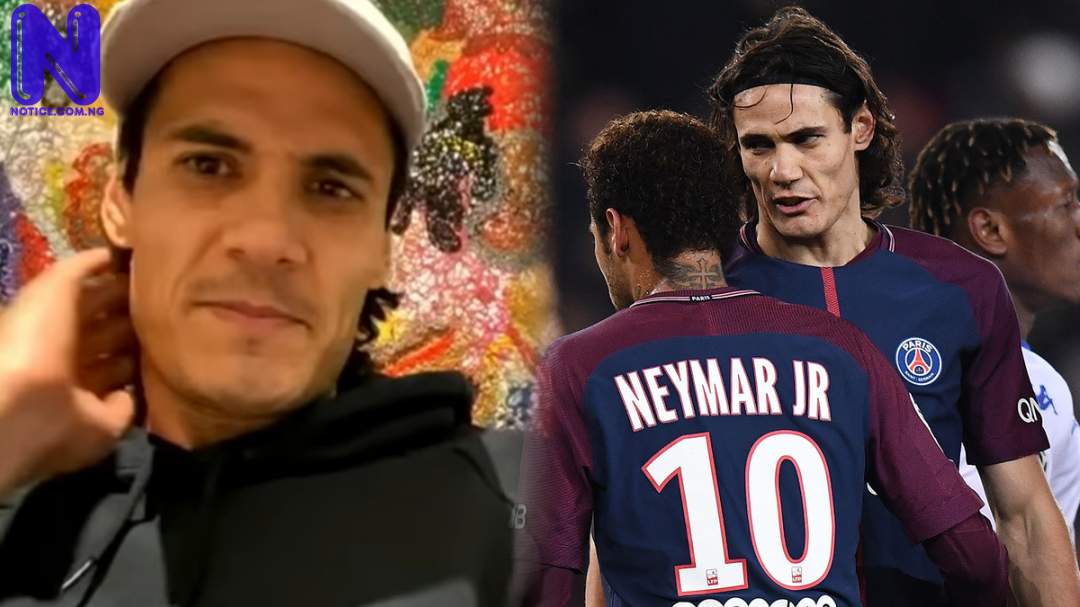 Edinson Cavani has opened up about his relationship with Neymar after their time together at Paris Saint-Germain.
During his time with the Ligue 1 giants, Cavani became the club’s all-time leading goalscorer, forming a deadly attacking trident with Neymar and Kylian Mbappe.
Cavani has now joined Manchester United on a free transfer and could face his Ex-team in the Champions League on October 20.
The 33-year-old has admitted he is not friends with Neymar, but insists there was always mutual respect between himself and the Brazilian.
He told ESPN: “We are very different, we didn’t share many things, and we think in different ways. That doesn’t stop you from getting along.
“In the group, we didn’t all have to be friends or brothers.
“The important thing is to be friends on the pitch, protect each other, run for the other.”
Cavani also made it clear that his only spat with Neymar, came during a 2-0 win over Lyon in 2017 over who should take a penalty kick.