Neymar, four others sent off as Ligue 1 champions lose again - PSG versus Marseille 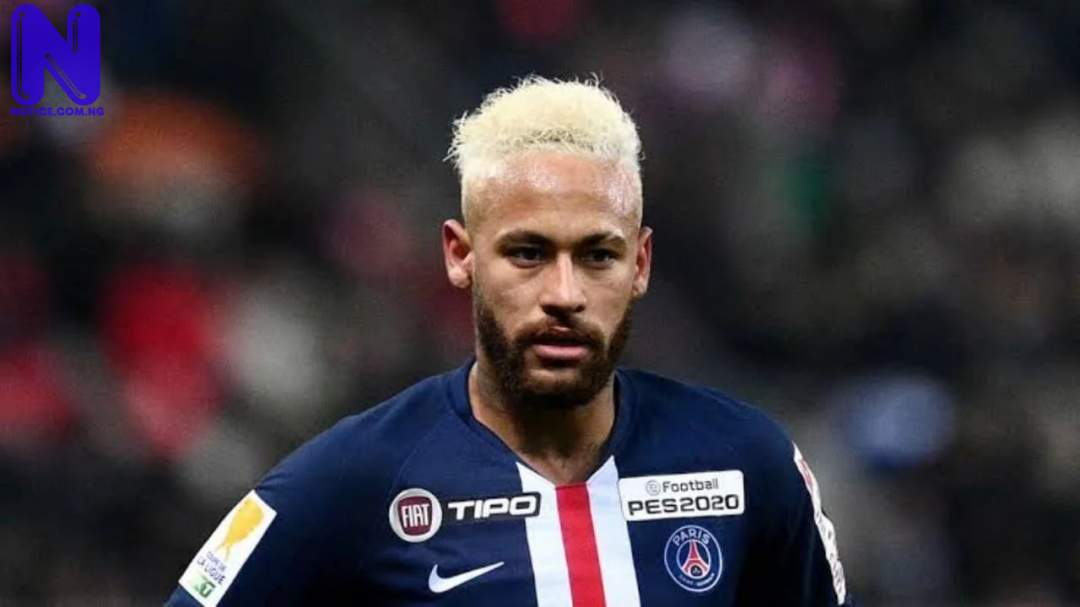 Paris Saint-Germain’s nightmare start to the season continued on Sunday, as they lost 1-0 to rivals, Marseille.
Florian Thauvin netted the only goal of the encounter in the 31st minute.
Neymar was one of the five players that was sent off, in what became a very feisty Ligue 1 fixture at the Parc des Princes.
PSG midfielder, Leandro Paredes, was sent off for lashing out at Darío Benedetto, which sparked a melee between the two teams.
Full-back Layvin Kurzawa saw red after repeatedly hitting Jordan Amavi, who was also dismissed for kicking the Frenchman.
However, after the four players involved in the brawl were all sent off, the referee conducted a Video Assistant Referee (VAR) review and Neymar was shown red after replays revealed that he hit Marseille’s Álvaro González in the back of the head.
Neymar sarcastically clapped at the referee as he left the field, before telling the assistant referee he was racially abused by Gonzalez.
The defeat means PSG are in the relegation zone after two matches played of their title defence. Thomas Tuchel’s side had lost to Lens last weekend.