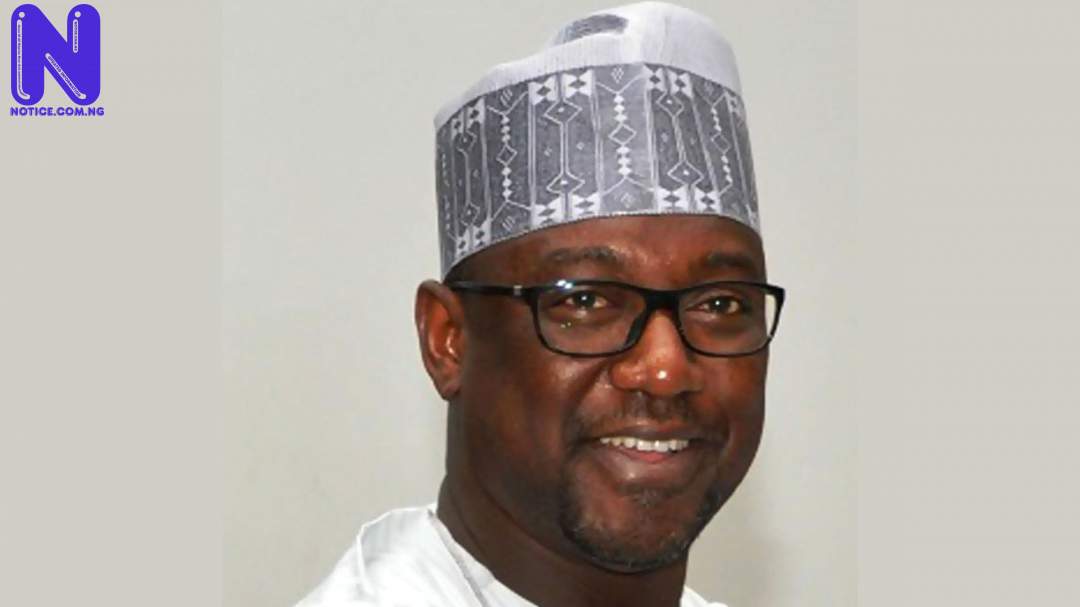 Niger Governor and Chairman, North Central Governors Forum, NCGF, Alh. Abubakar Sani Bello said, henceforth, the North Geo-Political Zone will demand from whosoever aspires to become the next president to meet and tell the region what he has to offer the zone.

He said the zone has been short-changed since the return of democracy in 1999, despite playing major role to those that have emerged Presidents of Nigeria irrespective of their political affiliation.

Bello, who stated this during an interaction with the North Central Peoples Forum (NCPF) led by Lt Gen (Sen) Jeremiah T. Useni, Chairman, Board of Trustee (BOT), NCPF at the Government House, Minna, said against this backdrop, the zone must be adequately compensated for its efforts that saw to the emergence of the government at the centre.

He insisted, “The zone wants to be accorded its due respect and be fully compensated commensurate with its efforts during the electioneering periods in the emergence of government at the centre.

"We are not asking for too much, but we are pleading that we should be treated fairly in the allocation of resources”

"Now, if we compare our efforts to the benefits, it does not match at all. We discussed this as governors and in some cases we compared the results of each state as against appointments, projects and investments in the North Central States."

He noted that if adequate attention is given to the zone, it will revive its economic activities and its enormous potential for the overall benefits of the country.

“Despite our political differences in the zone, it must come together to decide the future for the country.

The governor further stated that the North Central is among the regions affected by insecurity, saying, “as measures to end farmers/herders clashes, all the state in the zone have been encouraged to adopt grazing reserves/ranching system to curb incessant encroachment of cattle on farms which is responsible for igniting clashes between farmers and herders.”

Speaking, the Ex-Deputy Senate President, Sen. Ibrahim Mantu who is also the patron of the forum applauded the Governor on his stewardship both for the state and the Zone, while commending his efforts at tackling security challenges in Niger state.