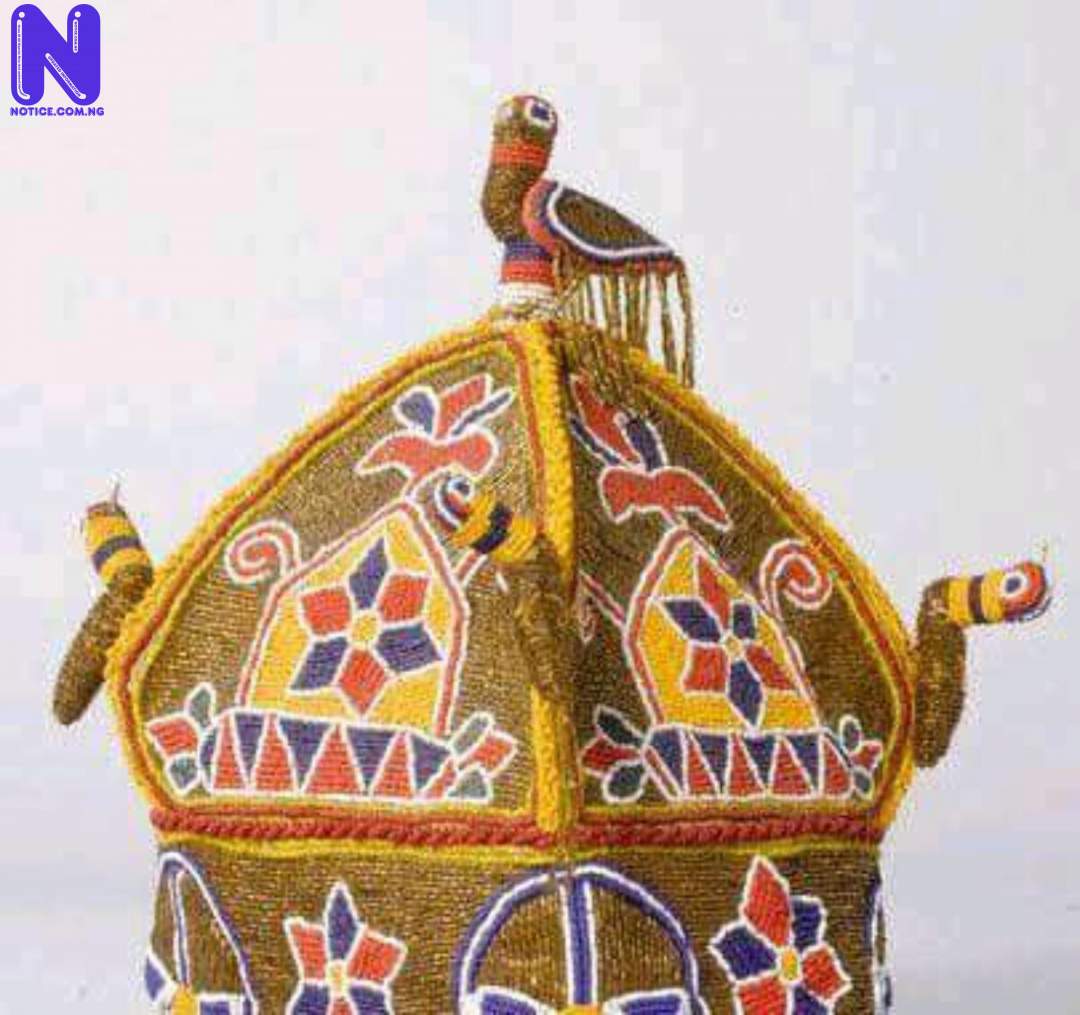 A fresh selection process has been initiated to determine the emergence of a credible and acceptable new Akirun of Ikirun, Press learnt.

This development came after the controversial process and rejection that surrounded the emergence of Prince Yunus Olalekan Akadiri from Obaara ruling House as the Akirun-elect.

Press recalls that the Osun state government had cancelled the controversial selection process.

Akadiri was announced as the successor of late Akirun of Ilorin, Oba Abdulrauf Olawale Adedeji, who died in February, 2021, by six Ikirun kingmakers after a meeting with some Ifelodun Local Government officials on Friday, November 19, 2021.

But the Akadiri selection was rejected by the Gboleru ruling house, who was originally supposed to produce the Akirun-elect.

This disagreement, in spite of that, degenerated to a legal action filed at the Osun High Court on Thursday, November 25, 2021, that restrained the Obaara and Adedeji Ruling Houses from nominating candidates for the Akirun throne.

Besides, the kingmakers, the local and the State governments were barred from accepting a candidate from the ruling houses

The Akirun chieftaincy gazette had stipulated that Gboleru ruling house is to produce the new Akinrun after the demise of Oba Abdulrauf Olawale who was from the Adedeji ruling house.