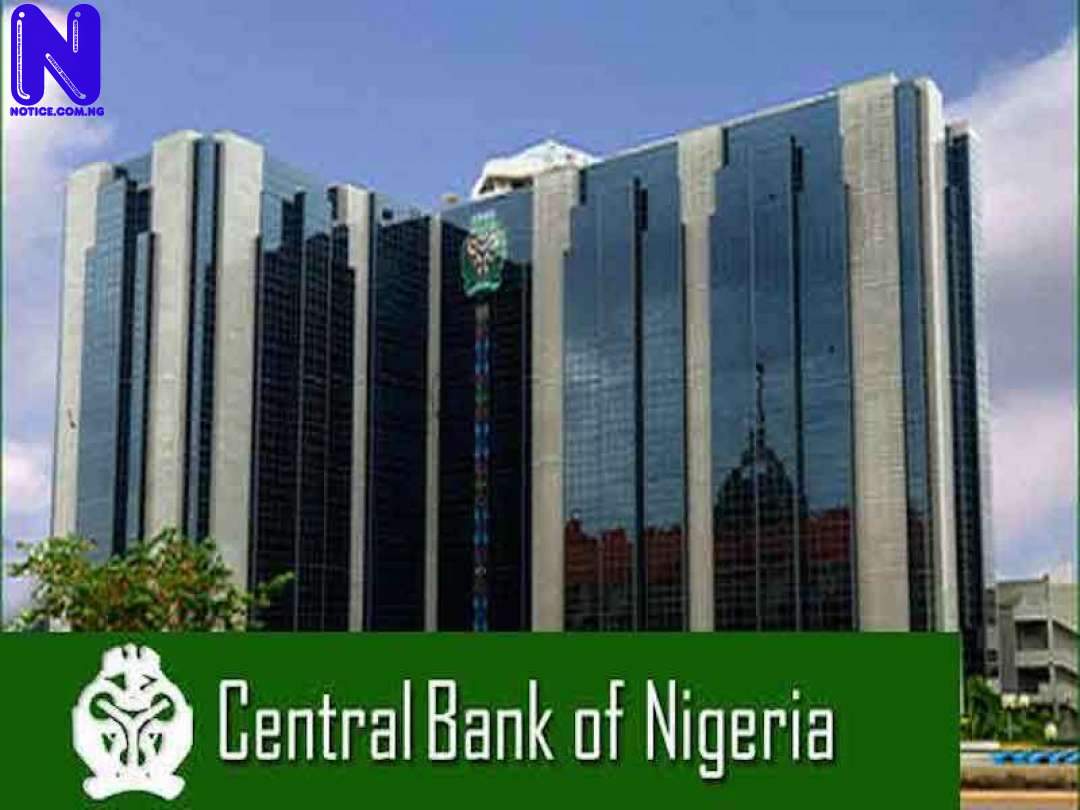 The News Agency of Nigeria (NAN) reports that Abdul-Maleek took over from Justice Olayinka Faji who initially handled four of the seven cases.

At the reopening of hearing, charges instituted by the Economic and Financial Crimes Commission (EFCC) were read out to the accused persons and they all pleaded not guilty.

The counsel to the EFCC, Mr Adebisi Adeniyi, alleged that the accused conspired with the intent to defraud the CBN by re-circulating mutilated currencies running into about N8 billion.

The said crimes were allegedly committed between 2009 and 2012 in Ibadan.

The different counsel to the accused persons, in spite of that, urged the court to grant bail to their clients, saying they had spent close to a year in Agodi prison custody.

Some of the counsel – Mr Nathaniel Oke, Olalekan Ojo, Olayinka Bolanle – told the court that bail applications would be made available before the next adjourned date.

The judge, thereafter, adjourned to May 5 and May 10 for continuation of hearing.

NAN recalls that prior to the deployment of Abdul-Maleek, Faji had disqualified himself from further handling of the cases based on an allegation made by some of the defence counsel that he was biased.

Faji had rejected bail applications presented before him which led to the matter being taken before the Court of Appeal, Ibadan.

The appellate court, in spite of that, returned the cases to the Federal High Court, Ibadan. (NAN)