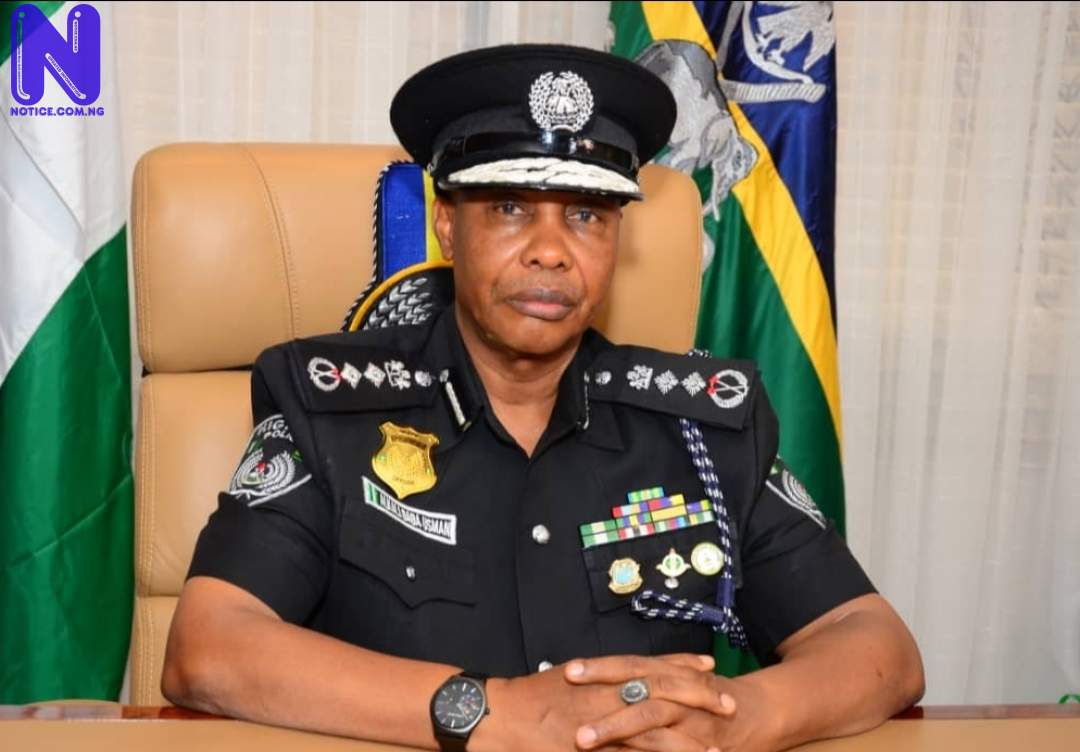 The Inspector-General of Police, IGP, Usman Baba Alkali has approved the posting of a new Commissioner of Police, CP Olatoye Durosinmi, to Akwa Ibom State.

Durosinmi takes over from Andrew Amiengheme, who was recently promoted to Assistant Inspector General of Police.

In a statement signed by the command’s Public Relations Officer, SP Odiko Macdon, in Uyo, the state capital, on Thursday, CP Durosinmi is the 31st Commissioner of the state.

“Appointed into the Nigeria Police Force as a Cadet Assistant Superintendent of Police on the 3rd of March 1990, he has served in various capacities and attended Courses both locally and internationally.

“Before his present appointment, he was Assistant Commissioner of Police, Department of Operations, Imo State Police Command.

The CP urged the people to remain law-abiding and give him all the necessary support and cooperation to fight crime and criminality and continue to make the state one of the most peaceful in the country.

READ ALSO >>> Cost Of Running An Electric Car In Nigeria