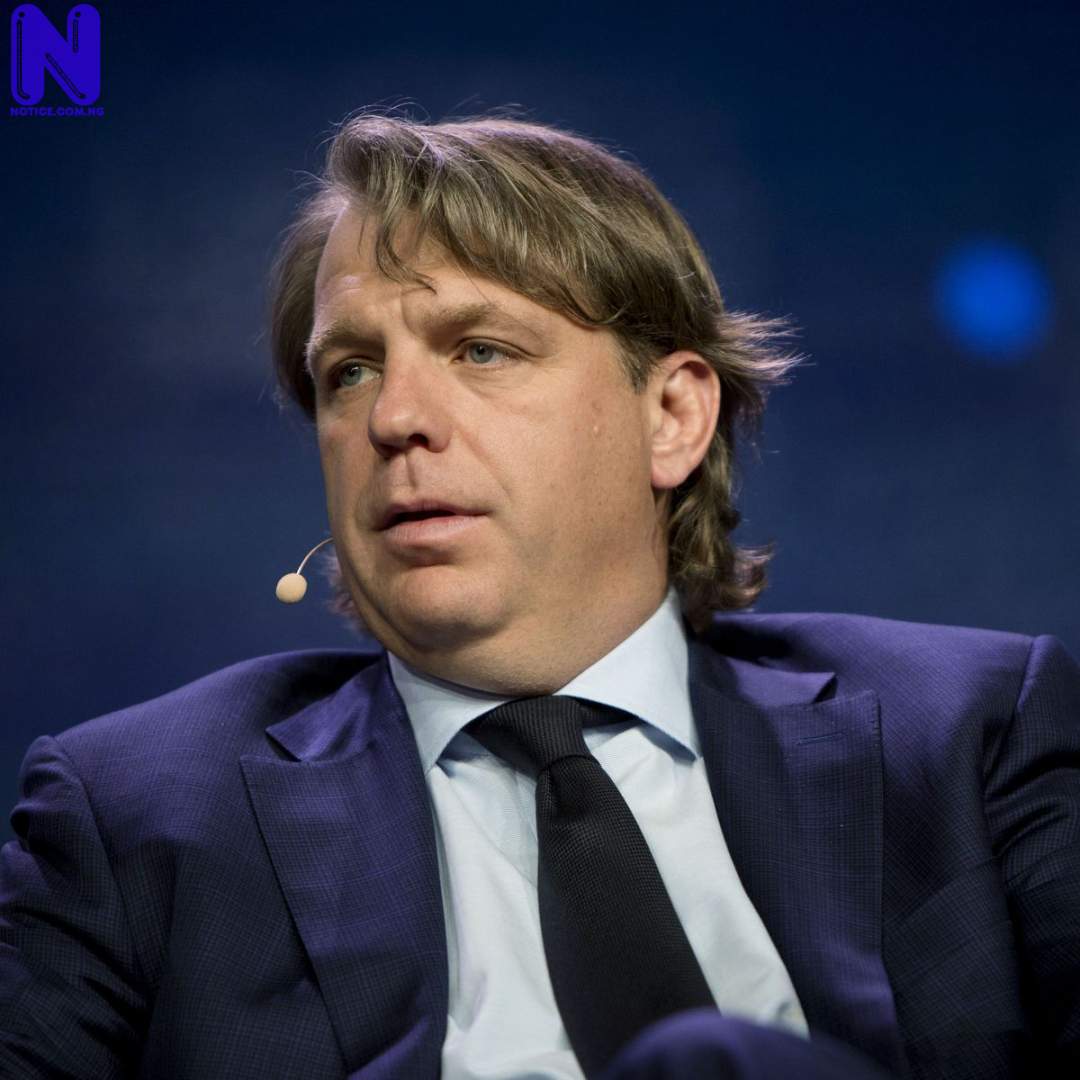 Chelsea's new owners, the consortium led by Todd Boehly, have made the contract situations of Reece James and Mason Mount a top priority.

The UK government and Premier League still need to give their approval before the sale is completed.

However, As stated by Goal, the new ownership group have been concerned by the contract situations of members of the first team.

Both Antonio Rudiger and Andreas Christensen are set to leave Stamford Bridge at the end of the season when their contracts expire.

Thus, the consortium wants to offer first-team stars James and Mount new contracts to ensure their salaries are in line with the talent they possess.

Mount is on 12 goals and 15 assists, while James has registered six goals and seven assists - both across all competitions.