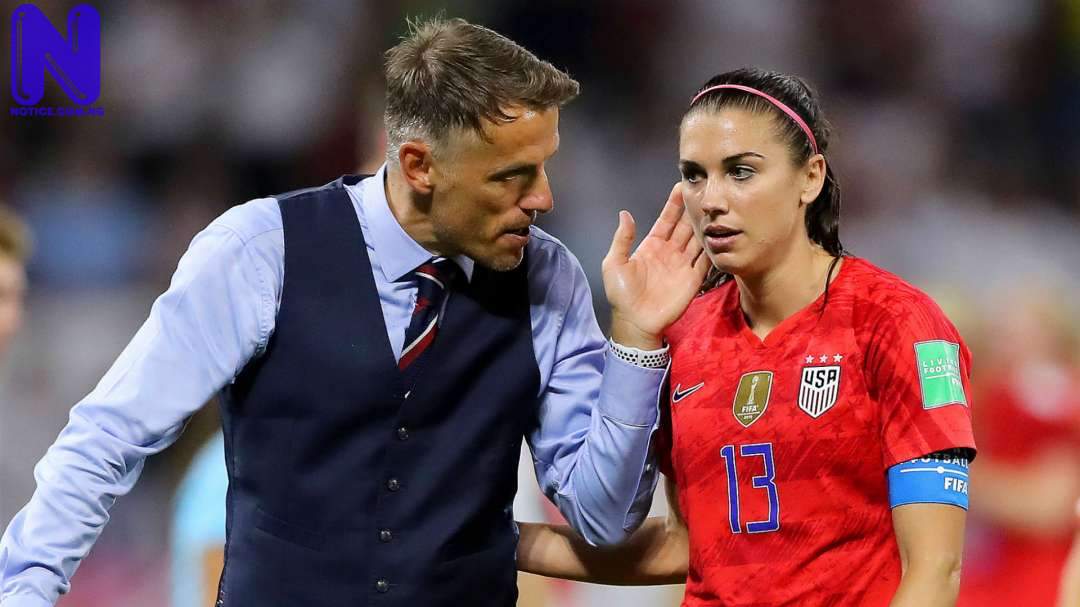 Ex-Manchester United player, Phil Neville, has identified Bruno Fernandes as having the qualities of a future captain for the club.
According to him, Fernandes “looks like a Manchester United captain”. He charged the Portuguese midfielder with the task of delivering major silverware to the Red Devils.
The 26-year-old joined United from Sporting in January 2020 and has helped the club to their current position in the league, with a regular stream of goals and assists.
The Portugal International has been involved in 33 goals for United in just 30 Premier League appearances.
And Neville noted that the player has quickly become a “leader” for United, with the captain armband expected to come his way at some stage.
“Sensational. Thinking back to when he joined 12 months ago, thinking that United were probably nowhere near Man City and Liverpool and even Chelsea, to now be joint-top of the Premier League, I think that’s a lot to do with him. That’s the impact he’s had.
“What I like about him is that he looks like a Man United captain. He talks like one, he is a leader on the pitch and he is keeping his feet firmly on the ground, which I think is really important.”