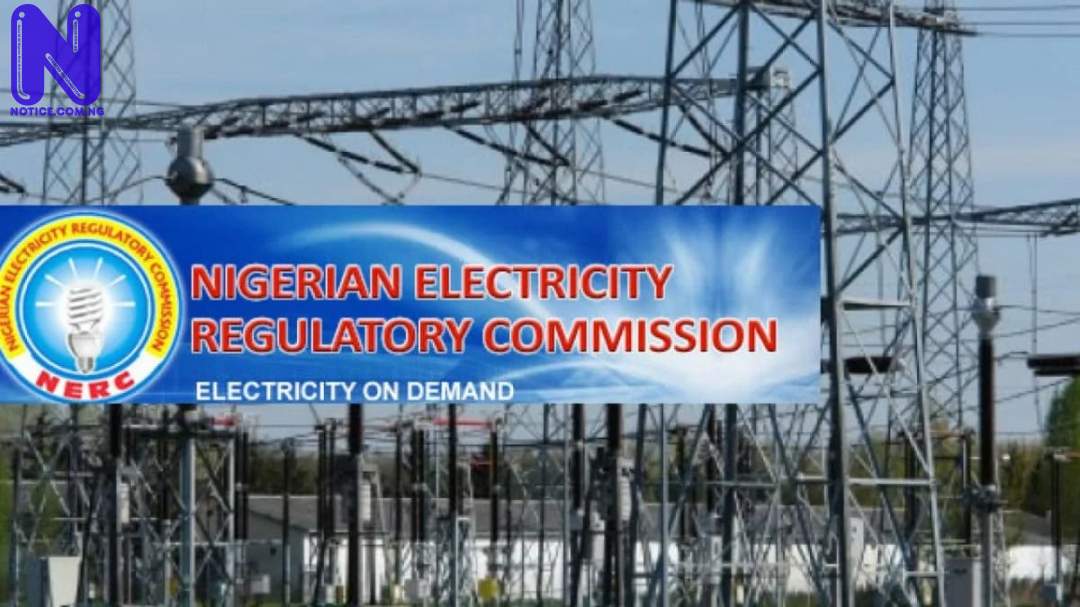 The Nigerian Electricity Regulatory Commission (NERC) on Wednesday directed the 11 Electricity Distribution Companies (DISCOs) to suspend the Sept. 1 new tariff.
The commission’s suspension order of the Multi Year Tariff Order (MYTO) 2020 signed by Prof James Momoh, NERC’s Chairman was released on its website on Wednesday.
The suspension, which followed a joint communique issued by the Federal Government and the labour unions, is for 14 days.
Recall that the Federal Government had agreed the suspension is in order to further consultations and finalisation of negotiations between the parties.
The order by NERC said that from Sept 28 to Oct 11, the DisCos must revert all charges to the tariff existing as of Aug 31.

“This means that for the next two weeks, electricity consumers having power above 12 hours who were affected by the over 100 per cent tariff hike would revert to their old charges,” it said.