Nengi breaks down in tears as Ozo snubs her - BBNaija 2020 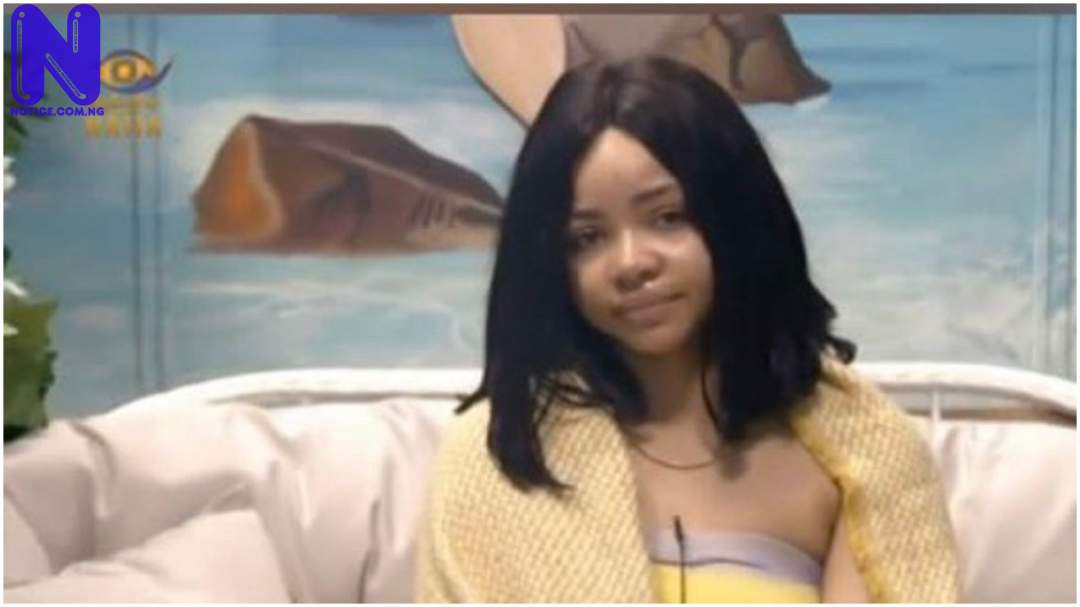 Big Brother Naija, BBNaija housemate, Nengi on Monday broke down in tears over her strained relationship with Ozo.
Nengi during her diary session with Big Brother complained that Ozo was avoiding her and not talking to her since the eviction on Sunday.
The Bayelsa born housemate said she felt disappointed that Ozo did not want to be just friends with her.
She broke down in tears while sharing her pains with the show’s voice, Biggie.
According to her, “I like Ozo so much as a friend, it hurts that he just wants a relationship.
“I’m not happy he’s not talking to me at the moment,” Nengi added.
Ozo has told Nengi several times about his intentions and also proposed marriage to her.
But Nengi had insisted that she is not interested in a relationship with him but just wants to be friends.