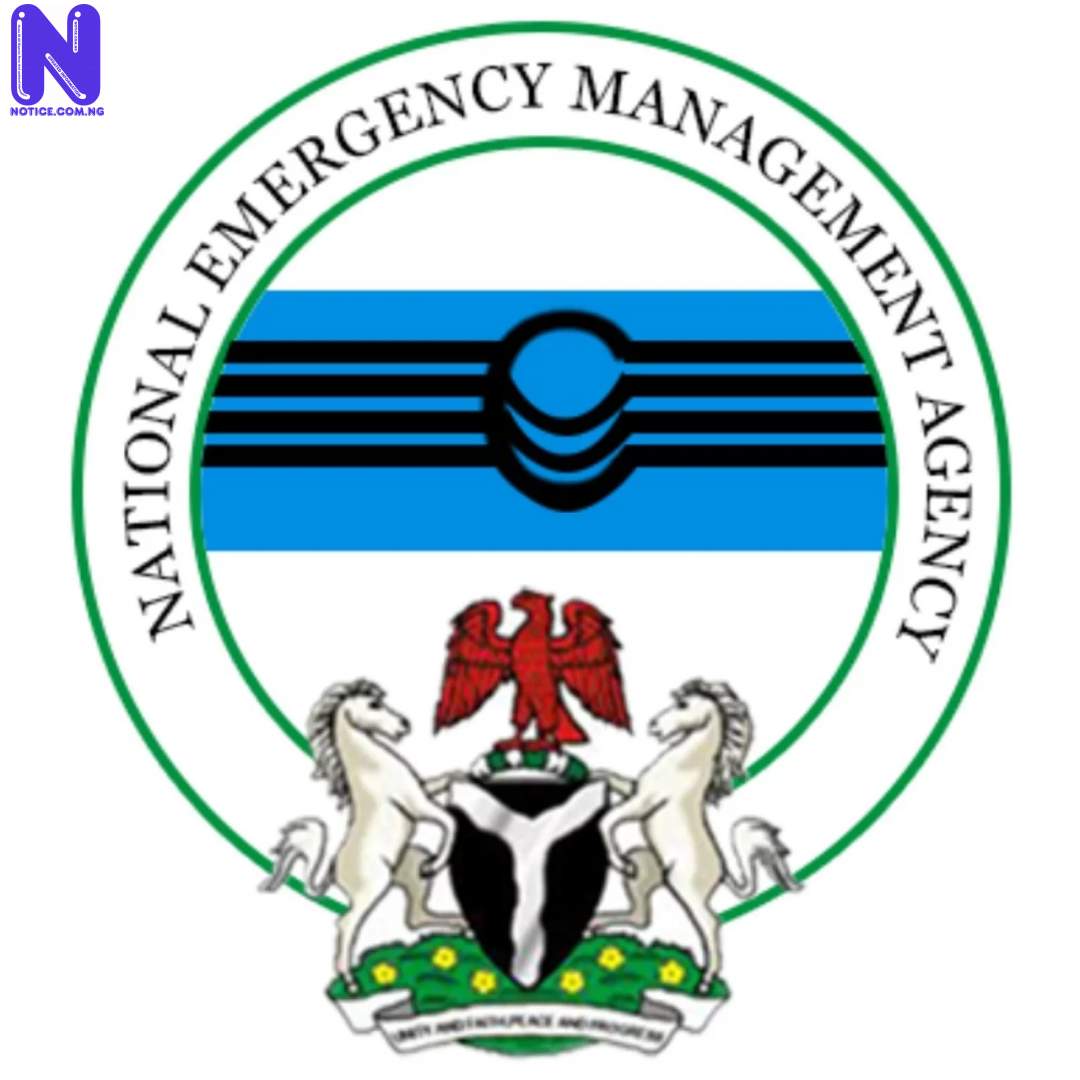 The Director-General of the National Emergency Management Agency, NEMA, AVM Mohammadu Mohammed (Rtd), at the weekend, expressed worry over the continued communal clashes in Ebonyi State.
Mohammed revealed this while distributing emergency relief items to over 2000 peasant farmers of Amagu community in Ikwo local government area of Ebonyi State, who were displaced in their residences as a result of communal crisis.
Press gathered that the relief materials were approved by President Muhammadu Buhari through the Ministry of Humanitarian Affairs, Disaster Management and Social Development.
Mohammed, represented by the Zonal Coordinator of NEMA, Mr. Fred Anoziem, said that the materials which comprised foods and non foods essential materials were aimed at providing succour to the victims of various intra and inter community crises in Ikwo.
He stated that the benefiting communities include Ochuenyum, Ofenekpe, Agubia and parts of Alike community.
The Director stated further that the agency was aware of the various communal clashes through boundary disputes, internal political manoeuvring, traditional title tuzzle, among others.
He noted that the boundary clashes involved communities in Ikwo, as well as Ikwo and their neighbours in Cross River State.
According to him: “The agency is aware of the border/land boundary dispute that erupted between Ikwo and Cross River communities in April 2013; also, in June 2016 another report of crisis from the area reached us while the third was reported in January this year.
“Communities involved have been completely displaced and their farmlands declared buffer zones.
“It is, therefore, a sad note to lose lives, property and those affected pass through the trauma of displacement over crises which has recently assumed greater dimension,” he said.
Mohammed, in spite of that, urged most communities to shun communal crises noting that it is regrettable that youths of these days no longer have regard or fear for human lives or respect for tradition and constituted authorities.
“Ebonyi, hitherto known for peace, unity and love for communal development, is gradually turning into a theatre of hostilities,” he added.
In a remark, the federal lawmaker representing Ikwo/Ezza South Federal Constituency, Mr. Chinedu Ogah, commended Buhari for approving the fund for the materials and assured that the materials would be adequately distributed to the benefitting communities.
The lawmaker said that he was liaising with his colleagues from Cross River State in the House of Representatives to find a lasting solution to the intractable interstate boundary disputes.
According to him: “Though the relief materials are meant for three communities, we are going to extend the materials to other victims in Igbudu and Ekpomaka communities, as well as other victims of conflicts because more are coming,” he said.
In a swift reaction, the Executive Secretary of Ebonyi Emergency Management Agency who represented Gov David Umahi commended the lawmaker for effective representation of his constituents.
It was gathered that materials distributed include; 503 bags of 5 kilogrammes parboiled rice, 503 bags of garri, 403 bags of beans, 61 bags of iodised salt, 125 bags of granulated sugar, 147 cartons of seasoning, among others.
Non-food materials included 1500 pieces of blankets, 1500 pieces of mosquitoes nets, 1000 pieces of foam mattresses, 1200 pieces of ceiling boards, 1400 bags of cement, among others.

DO YOU KNOW >>> Three kidnap victims, including 18-month-old, regain freedom in Kogi