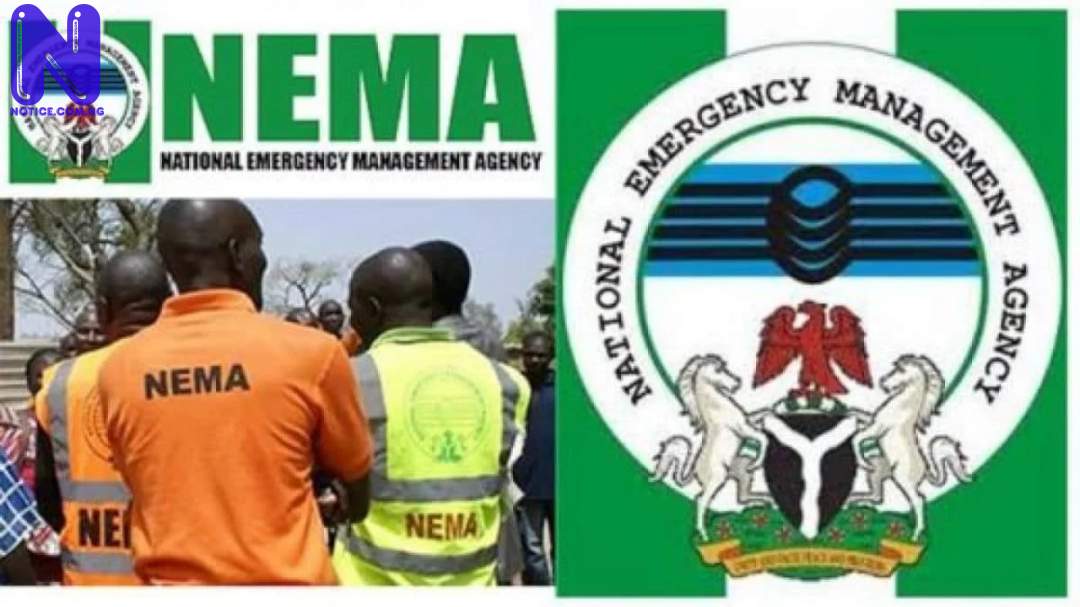 The National Emergency Management Agency (NEMA) on Monday clarified reports that it sacked 48 of its workers.
Reports had emerged that the agency sacked 48 workers one year after recruitment.
Reacting, Mr Manzo Ezekiel, head of the agency’s Media and Public Relations Unit, in a statement, said that the agency only correctly nullified a questionable and hurriedly arranged recruitment.
“Contrary to the allegations in these publications, the agency did not sack any staff, rather, the management of the agency only correctly nullified a questionable and hurriedly arranged recruitment that was marred by irregularities and lack of adherence to established procedures for recruitment into the Public Service,” he said.
Ezekiel explained that those claimed to have been sacked were candidates of that spurious exercise and although approval was obtained for the recruitment in 2018, complementary and critical procedures were not followed.
“These include obtaining approval from the Office of the Head of Civil Service of the Federation with regard to established vacancies and manpower budget,” he added.
He further stated that the supervising ministry of NEMA, the Federal Ministry of Humanitarian Affairs, Disaster Management and Social Development, were completely excluded from the recruitment.
“The standard protocol dictates that the Ministry, which was created and assigned a supervisory role over the Agency in 2019, must be briefed and involved in such exercises,” NAN quoted him as saying.