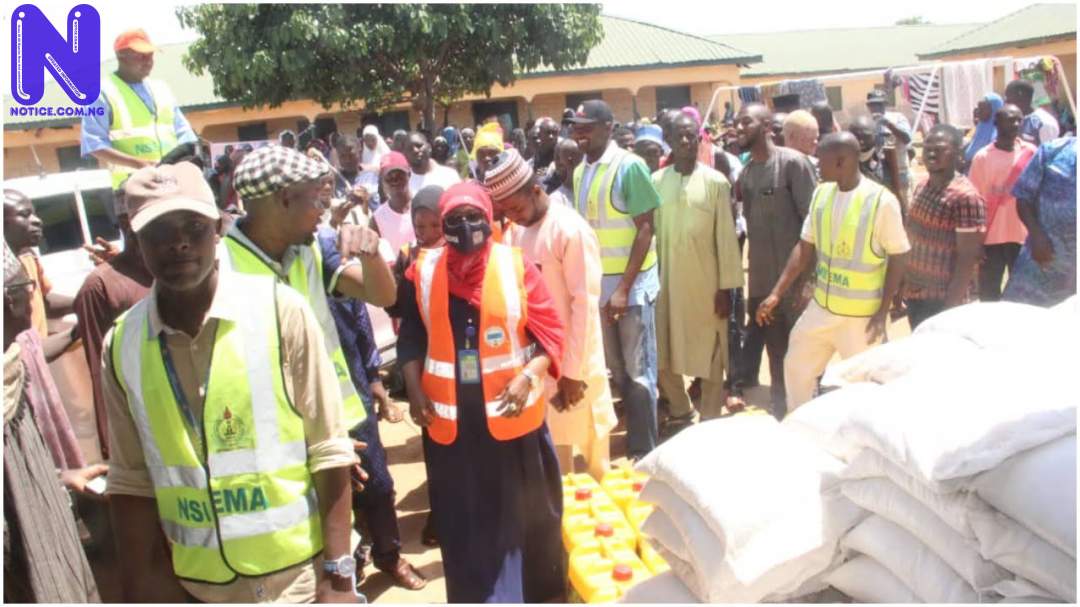 The Director-General, AVM Muhammadu Muhammed (rtd.) flagged off the intervention in Kuta, the headquarters of Shiroro LGA.

The DG sympathised with the affected persons and said the relief materials were approved by President Muhammadu Buhari.

The items were delivered to complement the efforts of the Niger State Government and other donors.

These would be shared to affected persons in the IDP camps and host communities by NEMA in collaboration with officials of the State Emergency Management Agency.

Bandits have, since 2020, targeted several communities, killing and kidnapping at will.

The captives were released about 10 days later after an unspecified ransom was reportedly paid.