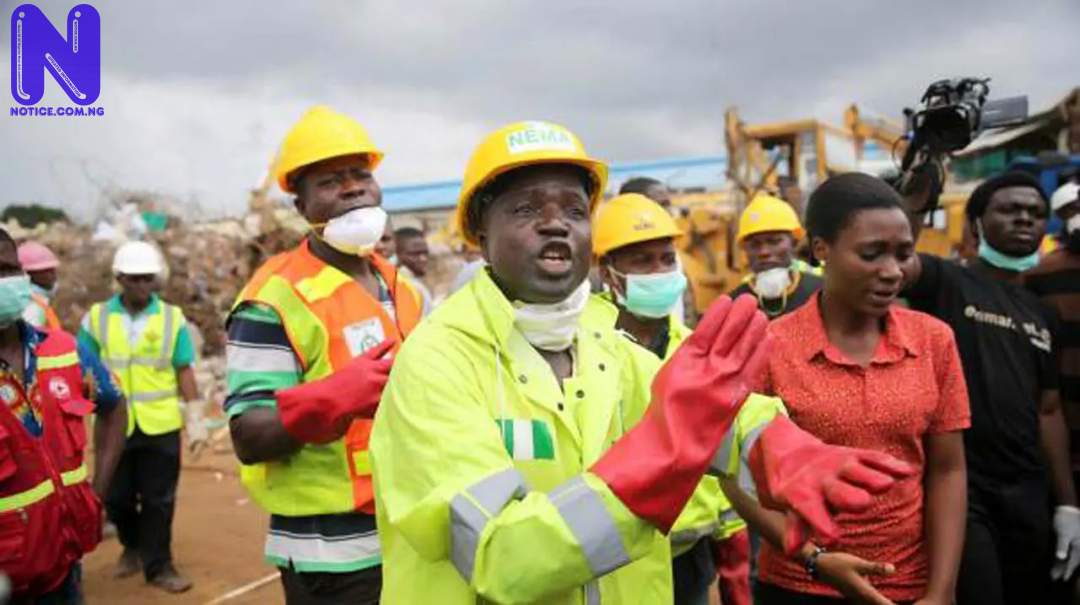 The first batch of Nigerian People being evacuated from South Africa by the Federal Government following the ongoing xenophobic attacks would return on Wednesday by 2 p.m., an official has said.

Farinloye said, barring any unforeseen circumstances, the Air Peace B777 aircraft, volunteered by the airline to evacuate Nigerian People, would arrive on Sept. 11 at the Cargo Wing of the Murtala Mohammed International Airport, Lagos.

He explained that the aircraft would take off on Tuesday night from Lagos to South Africa to bring home the first batch of the over 600 Nigerian People.

The evacuation had earlier suffered a setback as it was discovered that most of those interested in the process had expired passports.

in spite of that, the Nigerian High Commission in Pretoria and Johannesburg had prepared Travel Certificates to the affected Nigerian People to facilitate their return.

President Muhammadu Buhari had also on Monday ordered the immediate evacuation of Nigerian People who had indicated interest to leave South Africa after receiving report from the Special Envoy deployed to the country.

The government earlier issued travel advice to Nigerian People intending to visit South Africa due to the xenophobic attacks on Nigerian People and other foreign nationals.

Comment by:TISAO - 2019-12-19 , 11:53:15pm
Just simply had to stress I'm glad I came upon your web site! natural acceleration of metabolism melatolin plus pompki do penisa a ekstendery fiber select review how to get rid of bags under the eyes
like:0
dislike:0
relevance:0