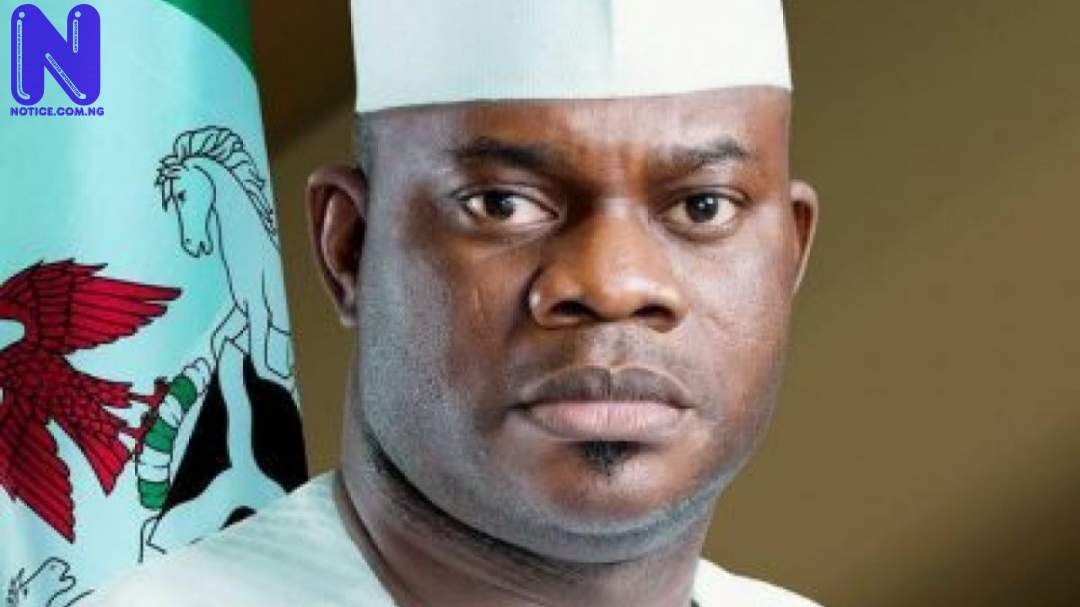 Press had reported that the Independent National Electoral Commission, INEC, on Monday declared Yahaya Bello of the All Progressives Congress, APC, winner of the Saturday’s governorship election in Kogi State.

Bello was declared winner by INEC’s Returning Officer in Kogi State, Professor Ibrahim Garba after polling a total of 406, 222 votes to defeat his closest rival, Musa Wada of the Peoples Democratic Party, PDP, who polled 189, 704.

Reacting to Bello’s victory, some Nigerian People on social media congratulated the governor while others sympathized with the people of Kogi State.

@BELLOCENTRE, ”May God grant you the wisdom to meet all the lofty aspirations and plans that you have for Kogites and Kogi State. God Bless Kogi State.”

@ilynem, ”If Yahaya Bello had killed half the people in his state, he still would have won. Any governorship election done in isolation from the other states will definitely be won by APC. Why? Concentration of security forces to aid rigging. That’s why reruns of Osun and Kano went to APC.”

@smartemuobor, ”Congratulations to the few Kogi people who sold their souls again. I hope Yahaya Bello will continue to deal with you guys in the next four years. Una neva see nothing.”

@KingDomo_, ”For those of you who supported Yahaya Bello , may your life be like Kogi state in his next Administration.”

@Muhamma90895110, ”Yahaya bello make sure you do not disappoint your followers, congratulations.”

@Vikicious1, ”By failing to wrestle power from an undoubtedly unpopular candidate like Yahaya Bello, PDP have paved way for its resounding defeat in 2023 Presidential election.”

@theonce001, ”So INEC truly declared Yahaya Bello winner in Saturday elections. I’m not a prophet of doom but don’t bother going to court cause you won’t get justice. Let Yahaya Bello rule Kogi State the way and manner he likes. ”

@FestusGreen, ”Yahaya Bello owed 34 months salary arrears first term. This time, he would not only owe them for this 4 years term, he would forcefully deduct their life savings from their bank accounts.”