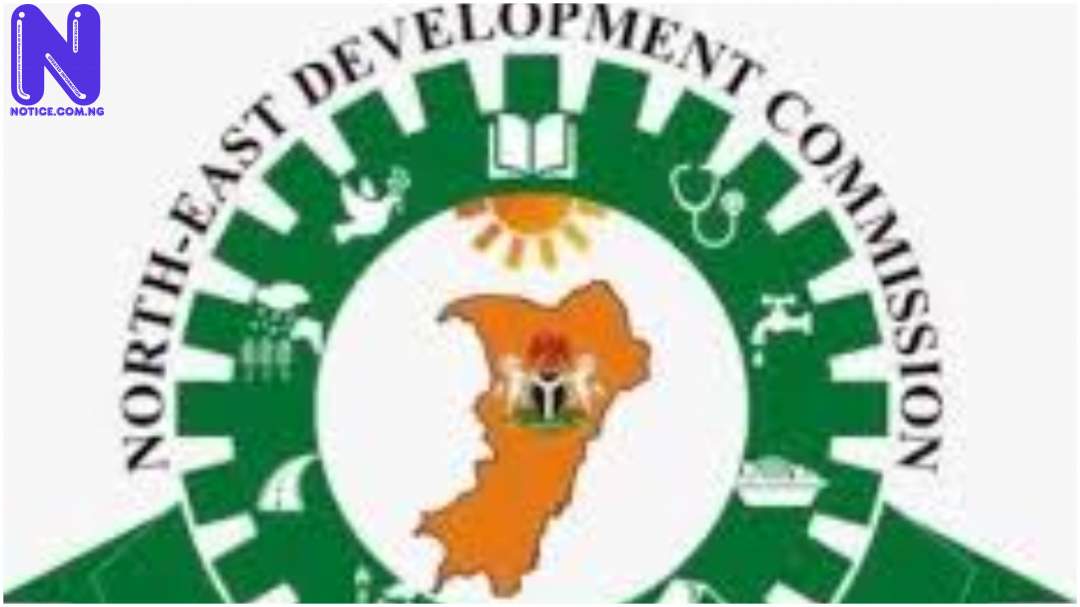 Internally Displaced Persons from Geidam who are taking refuge in neighbouring local government areas have heaved a sigh of relief as the North-East Development Commission, (NEDC), came to their aid with food and non-food items.

The Managing Director of the Commission, Mohammed Alkali while handing over the relief items to the Yobe State government on Saturday said the intervention is to cushion the hardship faced by the traumatized Geidam IDPs.

He commiserated with the government and good people of Yobe State over the recent attacks on Geidam town by Boko Haram insurgents.

Alkali informed the gathering that, NEDC would soon embark on the construction of 300 housing units, reconstruction of Gujba-Ngalda road as part of recovery effort to rebuild insurgency affected communities.

Governor Mai Mala Buni who was represented by his Deputy Idi Barde Gubana commended the commission for the timely intervention.

He also recalled that the recent attacks on Geidam have led to the displacement of thousands who are Misty taking refuge in Yunusari, Yusufari, Bade, Damaturu and Bursari local government areas of the state.