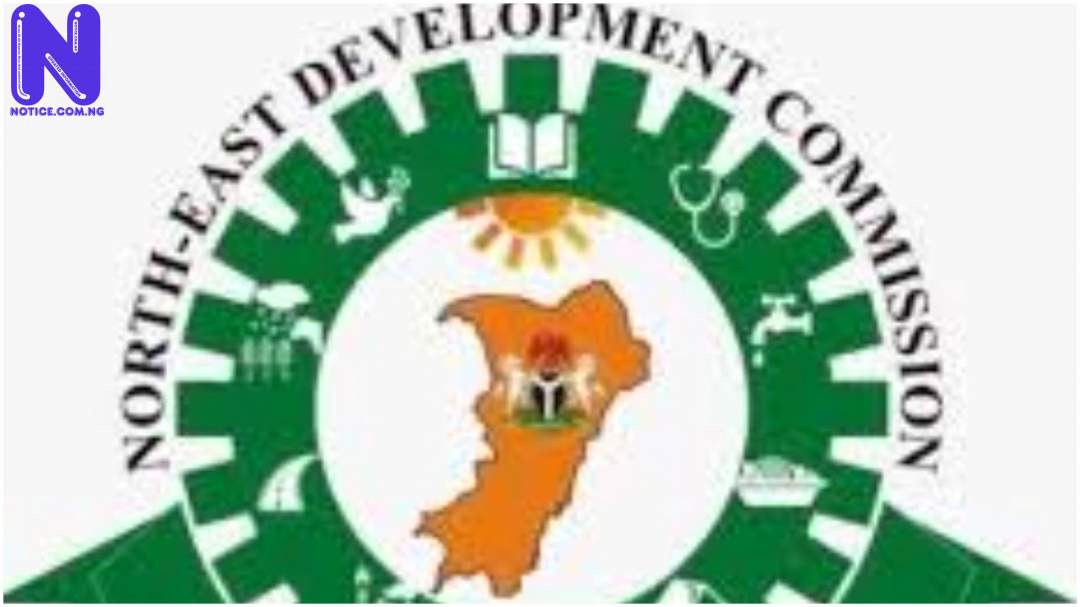 The newly established North East Development Commission (NEDC) has demanded for 5% of the Value Added Tax (VAT) and that of Ecological fund for its development of the zone.

The demand was made at a stakeholders’ meeting in Abuja, on Wednesday, by the Managing Director/Chief Executive Officer, Mohammed Alkali.

Alkali said the demand became necessary given the peculiarity of the region, as well as to enable the Commission execute its 10-year master plan

“We need increment in the VAT and Ecological Fund from three percent to five percent,” Alkali said, adding that, “if anything happens to the VAT and the ecological funds, it will affect our operations.

“So, we want the ratio to be increased from three percent to five percent to help us run the activities of the commission effectively.”

A Consultant, Dr. Kasim Gidado further explained that the 10 years development plan of the North East region was designed by 18 parties based on the level of devastation of the region which involved six States and 112 Local Government Councils.

“The master plan is from 2020 to 2030. We identify 11 pillars in the master plan with five main areas,” Gidado said, adding that 80 percent of the development projects would be driven by Public Private Partnership.

Another consultant, Dr Mohammed Ahmed, particularly stated that the NEDC required over $ 9.6 billion based on the assessment of the world Bank and the European Union to fix the infrastructural needs of the North East geopolitical zone at the receiving end of the Boko Haram Islamists terrorist group for the past 10 years.

The Commission noted that it planned to build 18 mega schools across the six States.

In his earlier speech, leader of the North East National Assembly caucus, Senator Danjuma Goje said the Commission is their baby and needed their support for it to succeed.

“This meeting is an opportunity to have a first hand briefing on the commission’s activities because we want development of the North East, ” Goje said before the meeting entered into Executive session.

The Commission is currently getting 3% VAT based on the Act that established it.