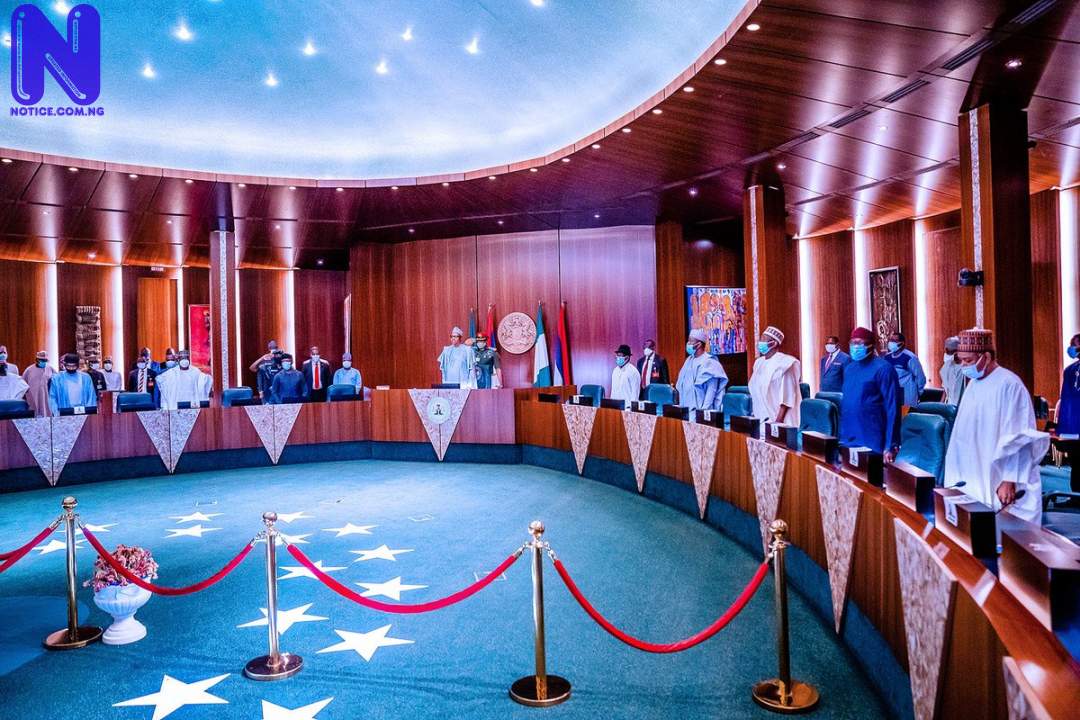 The National Economic Council (NEC) has affirmed that there was no printing of N60 billion or any other amount whatsoever to shore up allocation for March as wrongly insinuated recently in the press.

Laolu Akande, the Spokesman to Vice President, Prof Yemi Osinbajo, said the NEC reached this conclusion having received presentations from the Minister of Finance, the Central Bank Governor, and the Nigerian Governors’ Forum (NGF).

Akande, in a statement detailing the NEC meeting on Thursday, said the Governors, having critically reviewed the matter took the position today at the meeting of NEC chaired by Vice President Yemi Osinbajo, SAN.

He said today’s meeting was attended by many of the State Governors, FCT Minister and the Central Bank Governor and also had in attendance the Finance, Transport, Information, Aviation and Water Resources Ministers and the Minister of State for Budget and National Planning.

Laolu’s statement said the Council expressed satisfaction with clarifications made by the NGF represented by its Chairman, Governor Kayode Fayemi of Ekiti State, Finance Minister, Hajiya Zainab Ahmed and the Central Bank Governor, Mr Godwin Emefiele on the alleged printing of N60 billion by the Federal Government.

“Both the Minister and the CBN Governor stated to the Council that the allegation of the printing of money to augment allocation was outrightly false,” he said.

He said the NGF also supported the conclusion and NEC affirmed the same as the highest constitutional body tasked with economic affairs in the country.

On the resolution of security concerns in parts of the country, the Council, Laolu said, unanimously affirmed the unity of Nigeria and said it would adopt the report of the national town hall meeting on National Unity and Security held recently in Kaduna.

After this, a national consensus would be reached on the recommendations which included the adoption of State Police among other matters. He said.