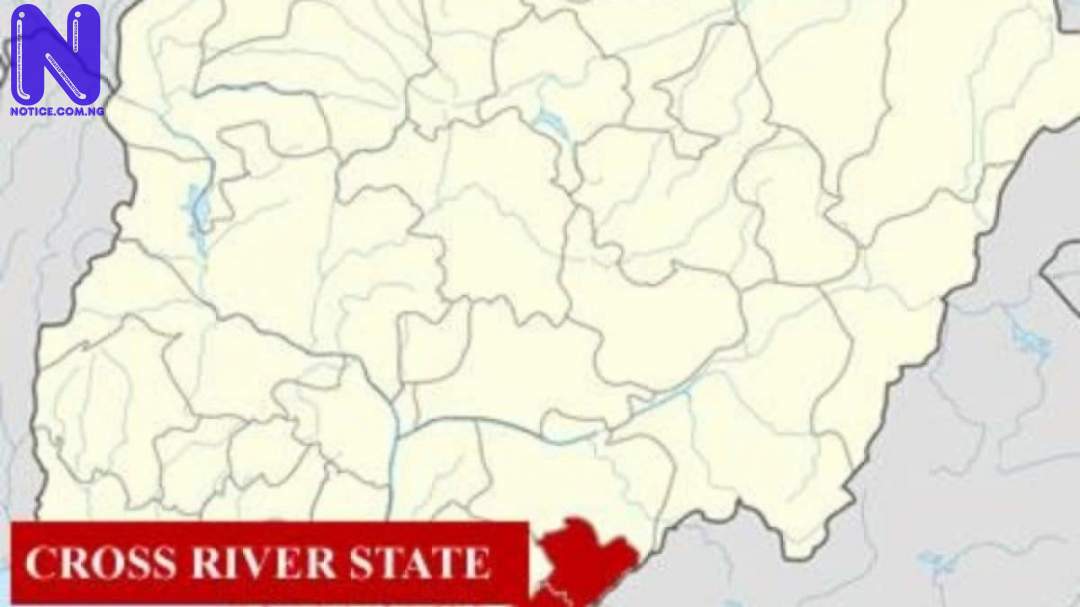 The 7-man committee led by Ex-Senate Majority Leader, Victor Ndoma-Egba and Senator Florence Ita-Giwa as secretary, has submitted a list of four governorship aspirants to the State Working Committee of the All Progressives Congress, APC, in Cross River State.

There were 17 aspirants who bought the expression of interest and nomination forms.

The APC Chairman in the State, Barr. Alphonsus Eba had inaugurated the ad-hoc committee to interface and cross-examine all the gubernatorial aspirants, irrespective of their senatorial districts.

The chairman had told the committee during the inauguration to prune the gubernatorial aspirant to four within 3-working days.

Ndoma-Egba’s committee said they had no power to disqualify anyone but recommended the four.

However, as at Friday night, the top four aspirants have not been officially unveiled until Saturday, May 07, 2022, after the party’s caucus meeting.

Meanwhile, one of the frontline aspirants, a Ex-Senator, who represented Cross River Central, John Owan-Enoh, had argued that as the party’s candidate in 2019, he deserved a right to fair hearing.