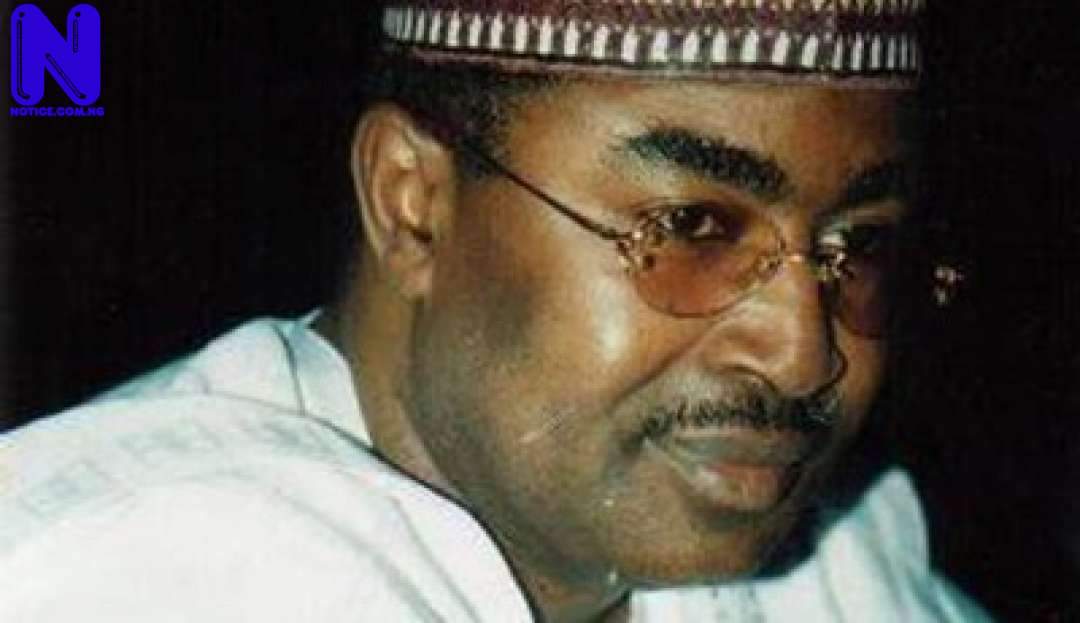 The National Drug Law Enforcement Agency (NDLEA ) has reshuffled some of its directors and created a new directorate.

The creation seeks to enhance efficiency and strengthen its operations.

Director, Media and Advocacy, Femi Babafemi, announced the development in a statement on Tuesday.

The Ex-Director of Administration and Establishment, Ezekiel Epeso, moves to Technical Services as Director in charge.

The Ex-Head of Internal Affairs, Ibrahim Sani, becomes the new Director of Administration and Establishment.

Pius Gamde an Assistant Director, Legal Services, is now the Director of Internal Affairs and Provost Marshal of the agency.

The Ex-Director of Technical Services, Ahmed Ninigi was moved to a newly created directorate as Commander, Strike Force and Director, Special Duties.

Also, various tactical and Special Weapons and Tactics Team (SWAT) teams across the commands had been merged and renamed Strike Force.

The Force carry out its functions under the new directorate headed by Ninigi.

Marwa declared that the NDLEA is now repositioned to effectively take on the drug syndicates operating in Nigeria.

"We have to target the cartels and not only the traffickers; we have to put more bite," the CEO said.