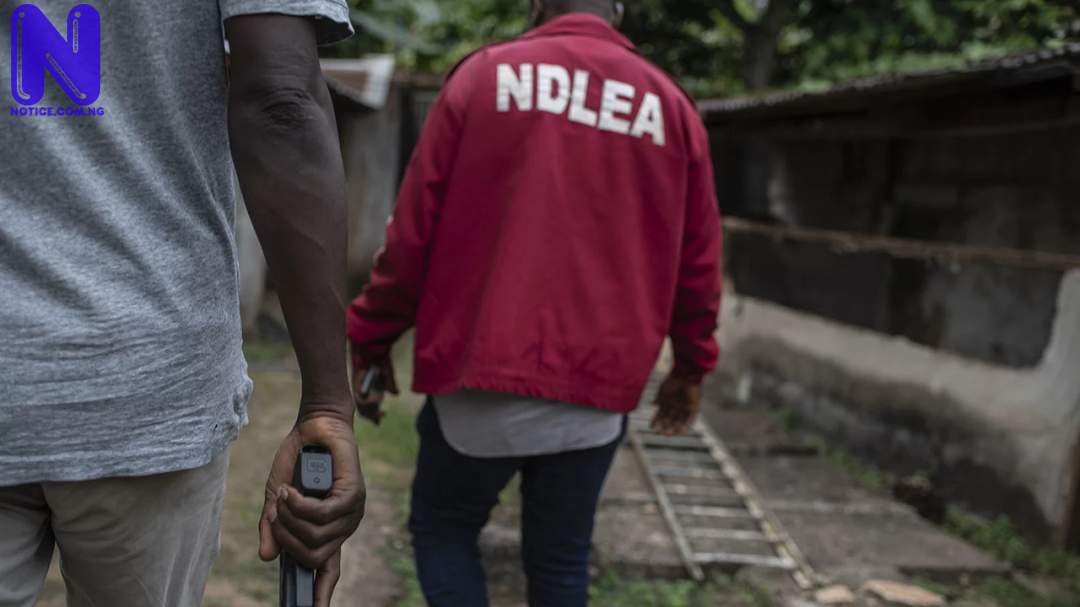 The man identified as Hassan Saka, was nabbed by men of the National Drug Law Enforcement Agency (NDLEA) during a stop and search exercise in the state with human heads.
It was gathered that the culprit, who was driving along Owo/Akure highway before he was stopped by the NDLEA officials, had concealed the heads in a brown cartoon kept in the boot of his car.
When questioned, the suspect who refused to disclose where he got the heads from and where he was taking them to, stated that it was the devil who led him to such an act.
Parading the suspect, the State Commander of the Agency, Haruna Gagara, said the suspect will be handed over to the police for further investigation and prosecution.