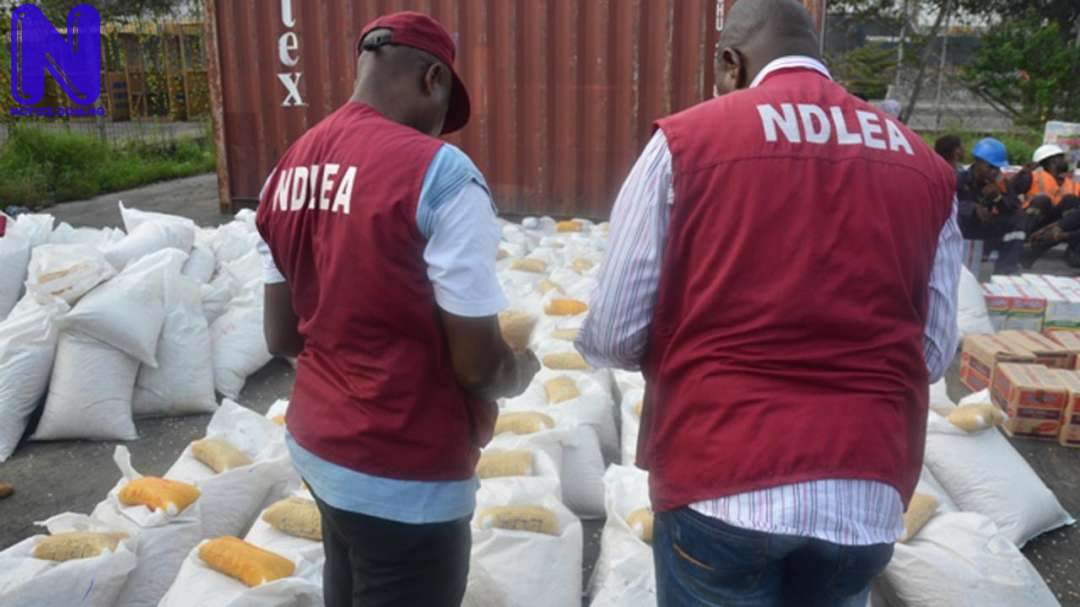 Kano State command of the National Drugs Law Enforcement Agency has arrested four person in connection with possession of 895 kilograms of cannabis in Kano.

He said four suspects, including three men and one female suspected to be the wife of a trailer driver at large, were arrested.

He said the huge concealment was taken from Ogbese, Ondo state and was to be distributed to Kano and Bauchi states.

Abdul explained that operatives of the command intercepted a trailer truck loaded with the concealment suspected to cannabis sativa at Kwanar Dan-Gora, Kiru local government area.