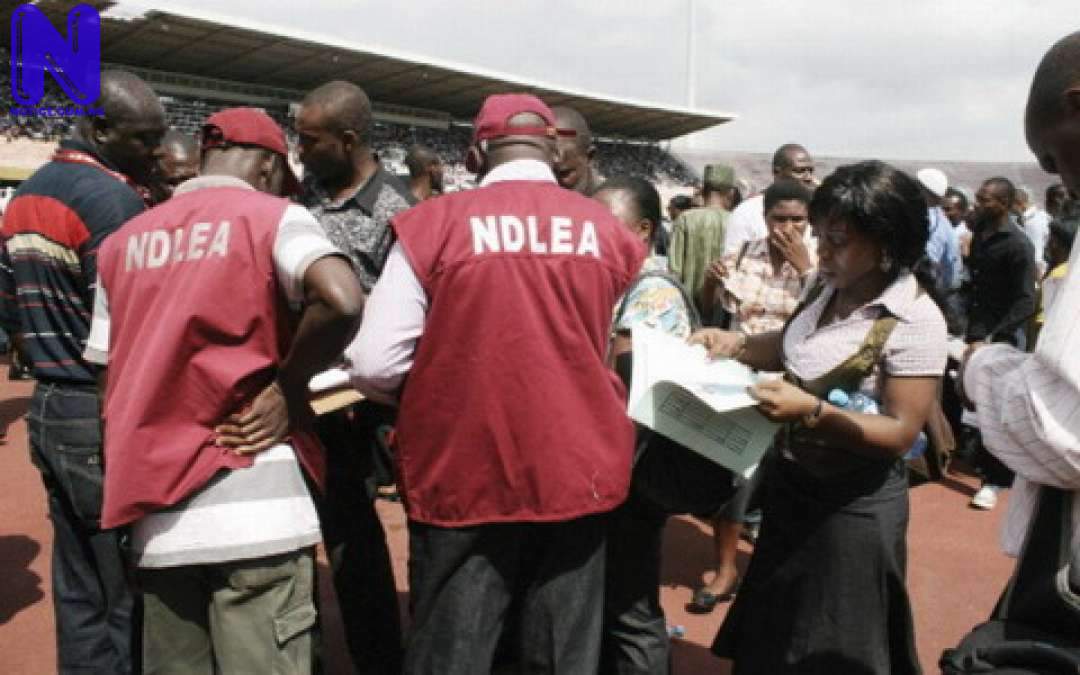 The National Drugs Law Enforcement Agency (NDLEA) has said that no fewer than 89 suspected drugs peddlers have been arrested in Kaduna State between January and May.

The state NDLEA Commander, Iyke-Uche Samuel, made the disclosure at a news conference on Tuesday in Kaduna, NAN reports.

Samuel said the operatives seized 1,721.508kg of drugs and other illicit substances within the period under review.

According to him, NDLEA operatives arrested 23 suspected drug dealers in January, 21 in February, 18 in March, 22 in April and five in May.

The commander listed the drugs seized from the suspects to include Indian hemp, Tramadol, Cocaine, Heroin and other Psychotropic substances.

He disclosed that the command had succeeded in securing the conviction of eight drug dealers to various terms at the Federal High Court, Kaduna.

He, in spite of that, said that the command is committed to the fight against drug trafficking in the state.