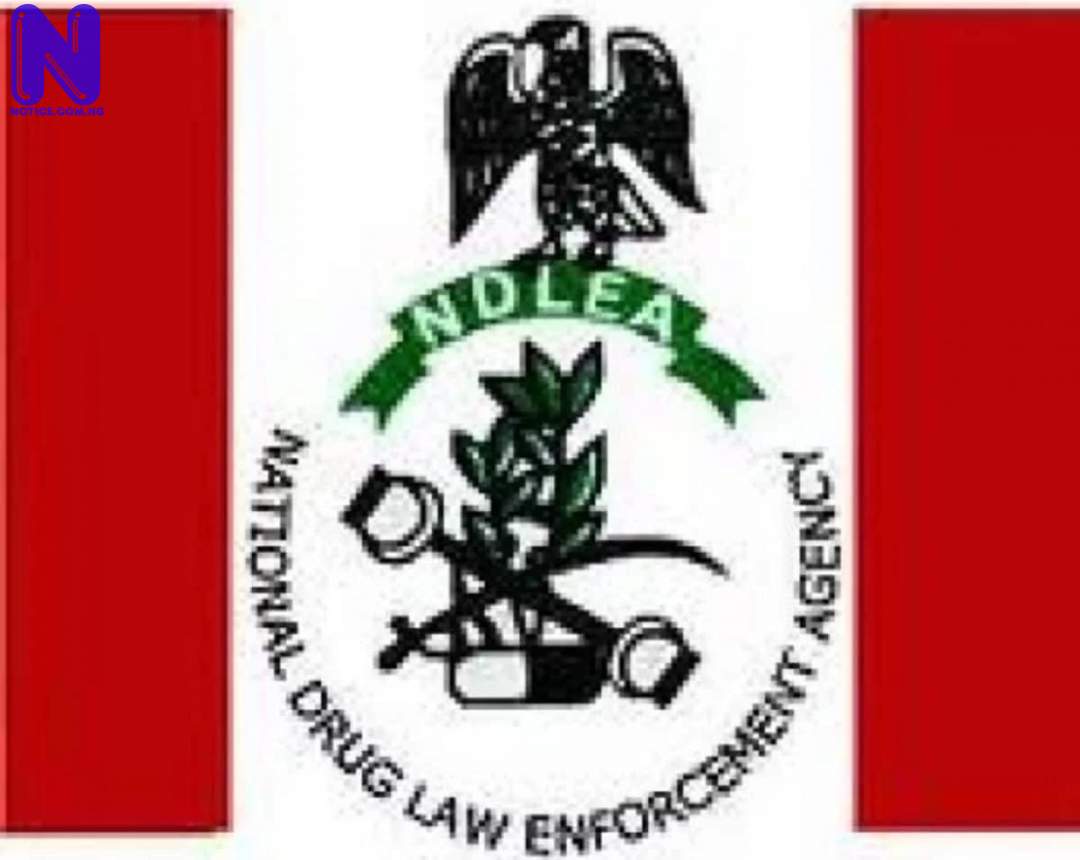 The National Drugs Law Enforcement Agency (NDLEA) said it arrested 327 suspects in possession of 660.15kg of exhibits in Jigawa State.
Spokesman of the Jigawa state command Garba Abubakar Alhaji disclosed this in a statement issued to Press in Dutse to commemorate the world Drugs Free Day 2020 with the theme “Better Knowledge for Better Care”.
He explained that exhibits seized include Cannabis Sativa, Tramadol, Rohypnol, Exol5, Vitamin 5, Diazepam, Cough syrups with codeine, and rubber solution.
Garba said eighty-one 81 cases were charged to the Federal Higher Court in Dutse, 25 were convicted while 56 were remanded in correctional facility custody.
He added that some were given brief counseling, while two persons are under treatment and rehabilitation.
The command, therefore, commended Governor Muhammad Badaru Abubakar for his support, cooperation and establishment of rehabilitation center.
He, in spite of that, urged the public to help the command by providing important information that will help the command in arresting suspects.