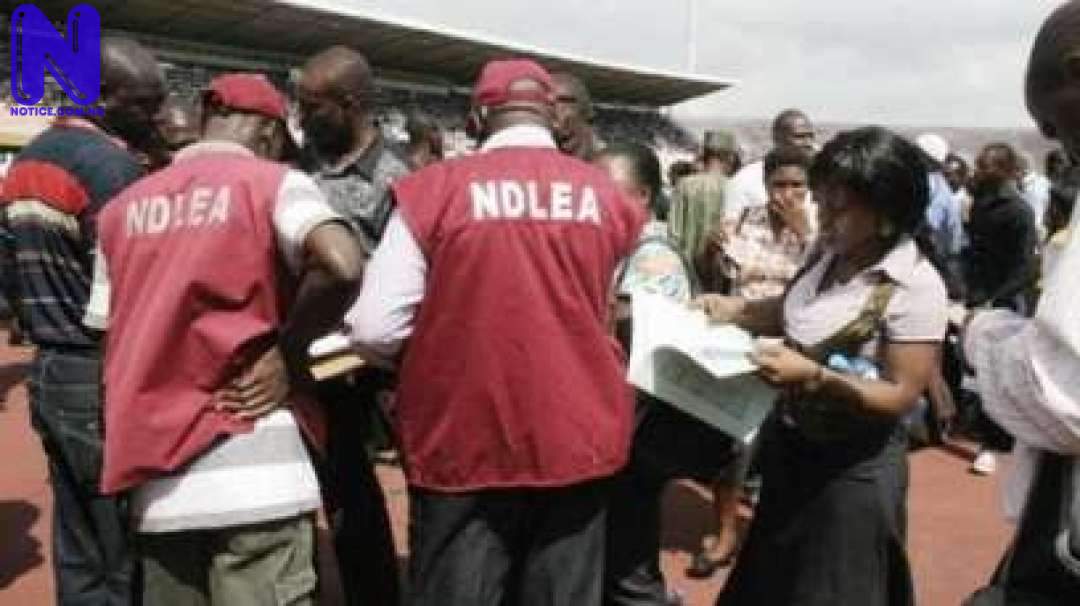 Mr Buba Wakawa, State Commander of the agency disclosed this in an interview with the News Agency of Nigeria (NAN) in Benin on Tuesday.

Wakawa said the suspects, comprising 23 males and six females, were arrested in November.

He added that the suspects were in possession of about 3,756.82 kilogrammes of narcotics at the time of their arrests.

As stated by him, the bulk of the seized drugs were cannabis commonly referred to as marijuana.

The commander stated that one of the suspects said the love for money led him into the criminal act.

“I was a commercial motorcyclist until things became very bad that I could not afford my house rent and even feeding.

“A friend of mine took me to Sobe to farm cannabis. He said that I will make enough money to settle myself and my family. in spite of that, my story is different.

“The first year was poor and the second year, thieves and bush fire destroyed my harvest.

“This year, I decided to bring my harvest home but unfortunately NDLEA officers arrested me and seized my drug,” the commander quoted the suspect as saying.

He said the suspect from Ondo State who is married with a child was found in possession of 684 kilogrammes of dried weeds that tested positive for cannabis.

He would soon be charged to court.

The Edo commander also disclosed that the state command had inaugurated a Special Patrol Squad to tackle cases of drug trafficking and abuse.

He explained that the strategic approach was aimed at intensifying surveillance operations to cut off the illicit movement of narcotics as we approach the end of year festive season.

“What we have done is to constitute a team of officers to beef up patrol thereby making the command more dynamic and vibrant in tackling the problem of drugs in Edo.

“This is a season where the love of money lures many people into criminal activities including drug trafficking.

“That is why we are poised to intercept the movement of drugs before they get to the final users.

“Cutting off the supply of drugs is a vital strategy in preventing drug and substance abuse in our society,” Wakawa said.

He warned drug barons to quit illicit drug cultivation and trafficking in the state or be prepared to face the wrath of the law.

“The patrol will leverage on intelligence-led techniques in intercepting drugs as well as arresting traffickers for prosecution,” he said.