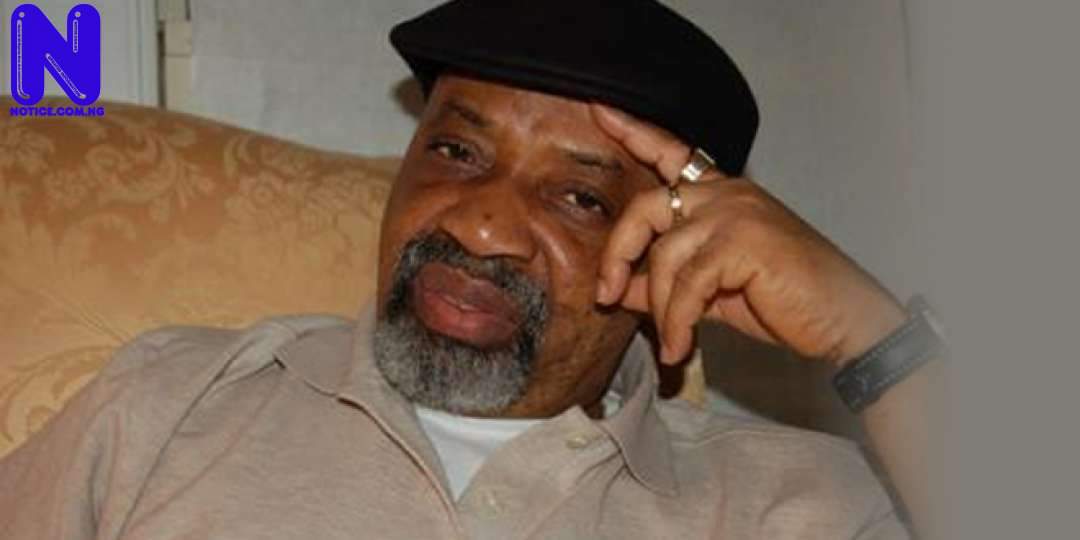 Chris Ngige, the Minister of Labour and Employment, has dismissed claims of the Federal Government marginalizing the Southeast.

Ngige insisted that the Southeast has equal representation at the Federal Executive Council, FEC, like other regions of the country.

The minister, who rubbished claims of lopsided appointment by the Buhari-led government, insisted that Igbos have enjoyed key appointments in the past.

He spoke at an emergency stakeholders meeting of the Association of Eze Ndigbo in the 19 Northern States and Abuja during the weekend.

Ngige, in spite of that, noted some of those in the FEC do not understand how the government works.

The minister insisted that the Southeast have produced an Inspector General of Police, IGP, Chief of Army Staff, Secretary to the Government of the Federal among other key positions in the past.

He said: “We are in the Federal Executive Council (FEC), which is composed of a minister per state.

“But we have one extra ministerial slot. So, the South East is effectively represented to ensure justice is done to the region.

“People can say that we are not honoured with appointments of Inspector-General of Police, Chief of Army Staff and Secretary to the Federal Government (SGF). These are positions we have enjoyed before in Nigeria.

He noted that those named above were in charge of federal budgets” for eight years.

Ngige stressed that the talk about the Southeast being marginalized in the area of “appointments” was a “matter of perception.”