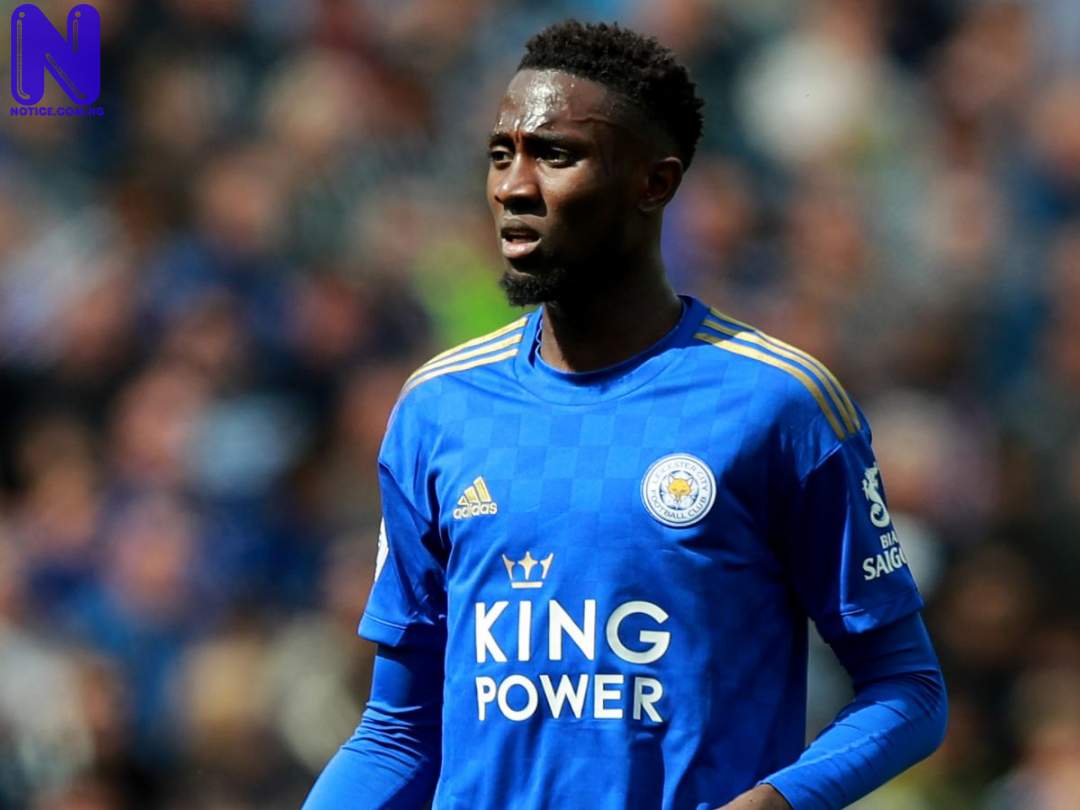 Leicester City manager, Brendan Rodgers, has admitted Wilfred Ndidi will not return to action until next month's international break.

This rules him out of Nigeria's 2022 World Cup qualifiers against Cape Verde and Liberia.

Ndidi was unavailable for the Foxes’ 2-2 draw at Crystal Palace and the Super Eagles’ World Cup qualifiers against the Central African Republic, after picking up a hamstring injury.

Rodgers has now hinted Ndidi might be out for a longer period.

Speaking ahead of their game against Manchester United on Saturday, Rodgers: "He'll (Ndidi) probably join the group, I would say, in the next international break.

"Over the course of this section of games, he probably won't be available. We're hoping that by then he'll be back.”

Rodgers however confirmed that Kelechi Iheanacho is available to play against the Red Devils.


READ ALSO >>> What to expect from Watford versus Liverpool, Leicester City versus Man Utd, Brentford versus Chelsea - EPL