Ndidi out of Nigeria squad versus Algeria 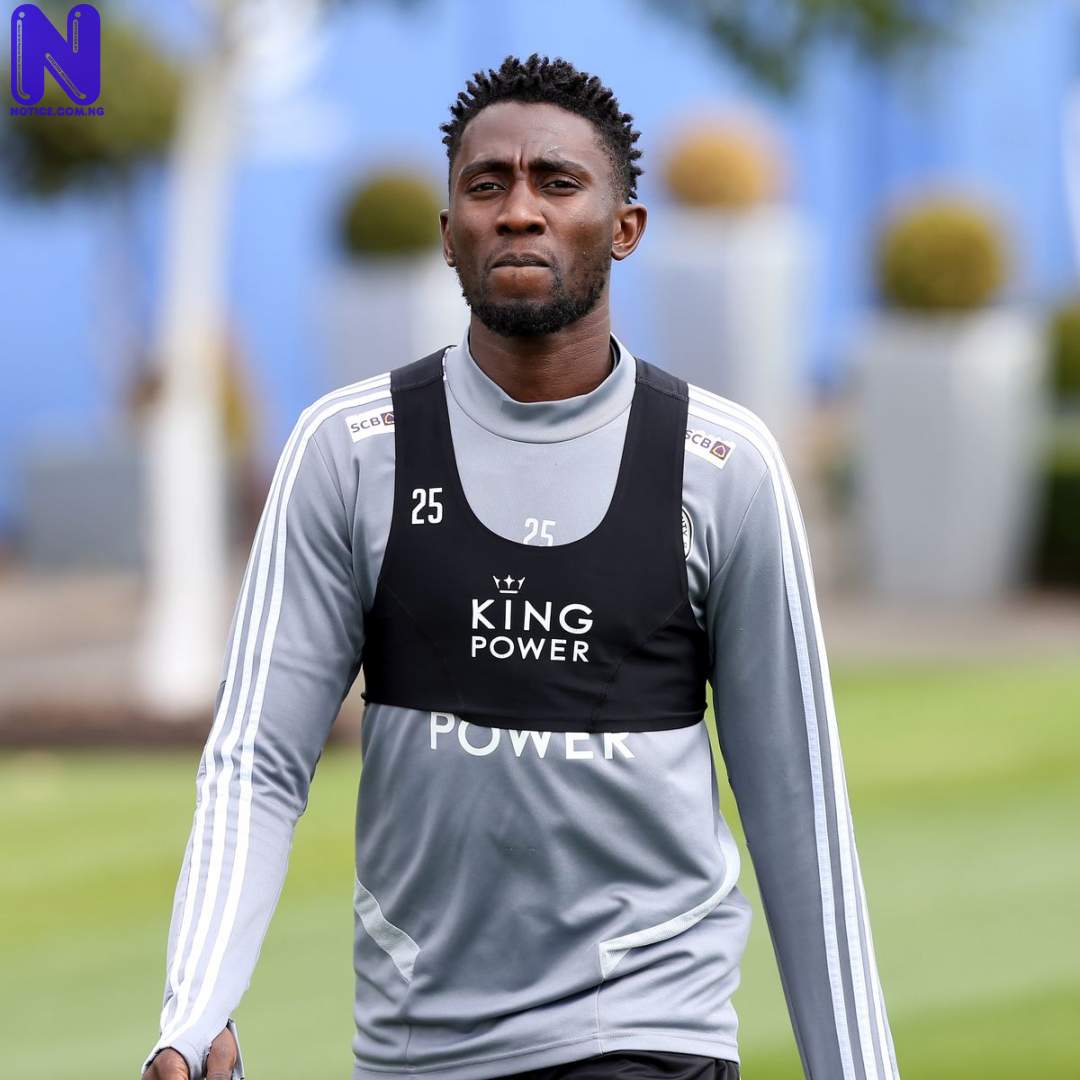 The Nigeria Football Federation (NFF) has confirmed that Wilfred Ndidi will play no part in Super Eagles’ friendlies against Algeria.

The Leicester City midfielder sustained an injury in training on Wednesday evening, which has effectively ruled him out of the friendlies.

Ndidi has also left the team’s Marriot Hotel camp in Constantine for England to get further treatment for the injury.

“Just in: @NGSuperEagles midfielder Wilfred Ndidi is injured and out of the game against Algeria. He has left the team's camp and returned to England. Get well soon Wilfred,”reads the tweet on the NFF’s official Twitter handle.

His injury has limited the options available to head coach Jose Peseiro in midfield.

Alex Iwobi, Frank Onyeka, and new invitee, Raphael Onyedika are the only midfielders left in the squad.

Peseiro has had to rejig his squad following injuries to some of the invited players.

Skipper of the team, Ahmed Musa, Leon Balogun, Henry Onyekuru, Emmanuel Dennis, and Samuel Chukwueze, will all miss the friendlies as a result of injury.

The Super Eagles will take on the Algerian B team in the first friendly on Friday in Constantine before facing the Riyad Mahrez-led side next week Tuesday in Oran.