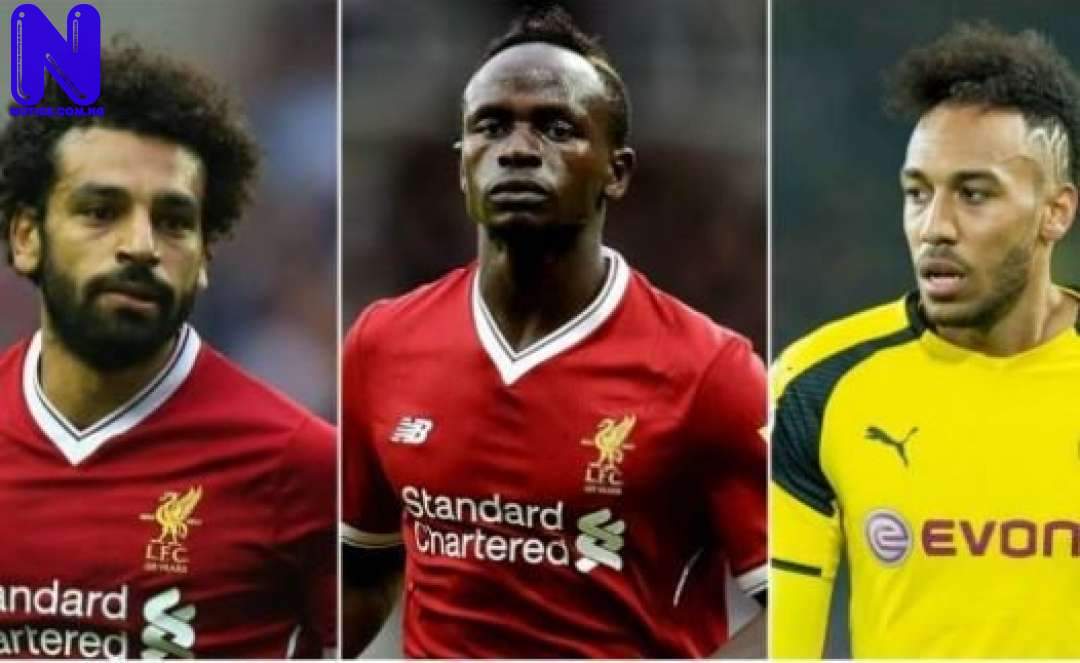 The Confederation of African Football (CAF) has confirmed the final 10 nominees for the 2019 African Player of the Year award.

But the Nigerian duo of Wilfred Ndidi and Victor Osimhen have been dropped.

Two-time reigning champion Mohamed Salah has once again been nominated, alongside his Liverpool teammate Sadio Mane.

Gabon striker Pierre-Emerick Aubameyang, who lifted the crown in 2015, also made the cut, with Ajax duo of Andre Onana and Hakim Ziyech.