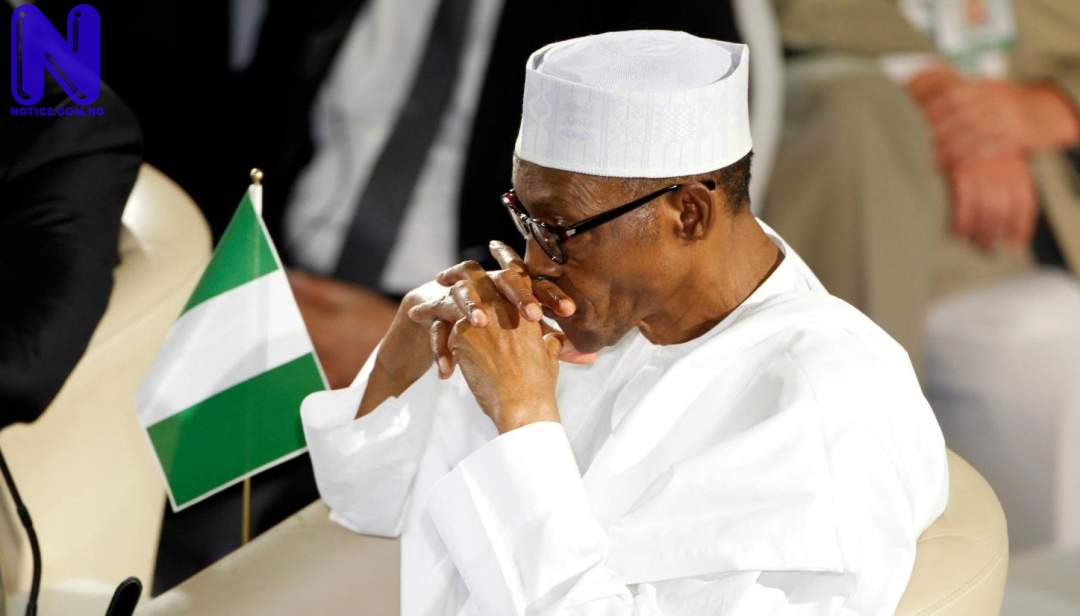 Recall that bandits stormed NDA, Afaka in Kaduna on Tuesday and killed two military officers, and kidnapped one other officer.

SOKAPU said the attack was carried out to make a mockery of the country’s security strength and scare the nation that everyone is within the reach of the outlaws.

In a statement, SOKAPU spokesman, Luka Biniyat, said “SOKAPU is circumspect in concluding that the shocking incident is proved that the marauding bandits can easily prey on the military to make it look hopeless.”

According to the statement, “we would rather believe that there maybe a deep sinister conspiracy within the ranks of the military in collusion with the well armed gangster terrorists to fulfill a very dangerous agenda that portend serious doom for this country.

“SOKAPU believes that the inspiration and the powerful morale that the attackers carried out their heinous breach of a prestigious military formation and the way their victims were picked is worrisome and a bad signal to the country’s security.”